Hellas Verona is one of the biggest team of Italian Serie A and it also plays now in this Italian biggest tournament. Hellas Verona was established in 1903 and also this club won Serie A in 1984-85. It has also many successful history. It has bought many new player in last transfer session. They also made a big contract with some players. Guys here we make a salary table of this club. Let’s go we see who paid how much form this club. 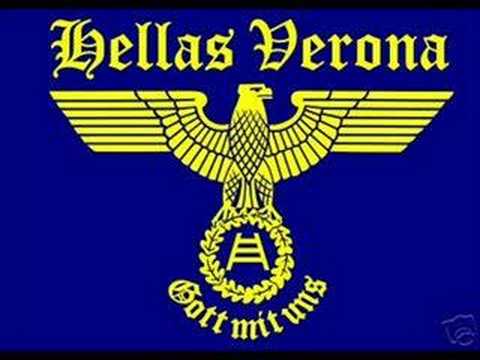 Hellas Verona is another richest club of Italy and this club has also some star player. This clubs total worth is is £42.55 Million and this club also sing in some new player for a big deal and they re-deal with some big player. Guys stay with us for more news.