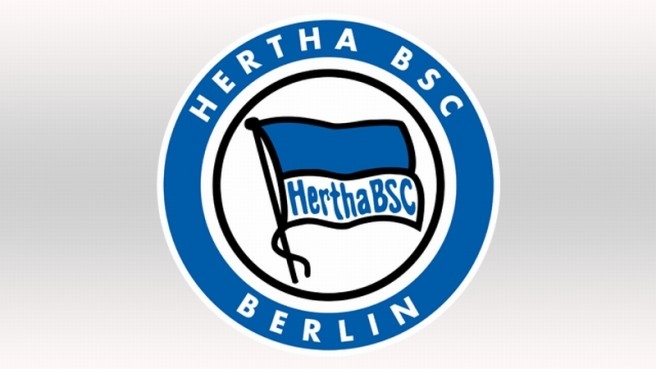 This is the salary list of Hertha BSC and this is one of the richest club of Germany. It’s total worth is £62.85 million and this club bought many player in last transfer session. Recently Salomon Kalou and Valentin Stocker singed signed £2,24 Th contract. Guys stay with us for more news.