The Devil has started their new Serie A season with win against Torino by scoring 3 – 2 goals and the Little Donkeys has not won their inaugural match against Pescara only but drawn with 2 – 2. Now, they are scheduled to play their second match in this tournament against each other in next 27th August, 2016.

# Short Profile of the Competition: 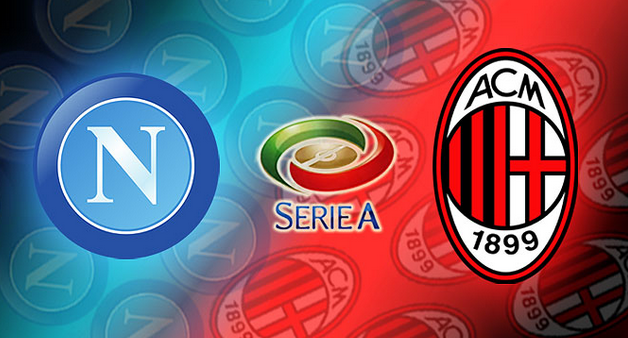 # Hosting Ground Details: The next match between the Blues and the Devil will be hosted in Stadio San Paolo. It is the third largest stadium in Italy. San Paolo has 109,824 seats capacity along with 20 exclusive suites. Since 1959, it has been used as the home arena of Napoli.

# H2H Balance: This two teams did not play against each other more but only 30 matches were held between them where the Devil won 10 times and the Blues won 8 times so far. 12 matches were drawn. They played their first match in 21st November, 1993 where Milan won by 2 – 1 goals and they last met 23rd February, 2016 where the match was drawn. All time they played each other in the Serie A tournament.

# Possible Line Up of the Blues:

# Possible Line Up of the Devil:

Above listed two teams are almost same ranked where Napoli is the current runner up and Milan are in 7th position. On the other vhand, Milan is one of the big three team which won 18th Serie A title which is 2nd highest. On the other hand, Napoli won only two titles. But if we consider their recent performances, the Blues are one step ahead of them. So, hopefully their next match will be contesting and the result would probably go to the Blues side.