Arsenal and Liverpool are scheduled to play their first match in upcoming Premier League 2016/17 season in 14th August, 2016 at the home ground of the Gunners named Emirates Stadium. They are both are desperate to begin their EPL journey with a win. So, their match will be contesting. 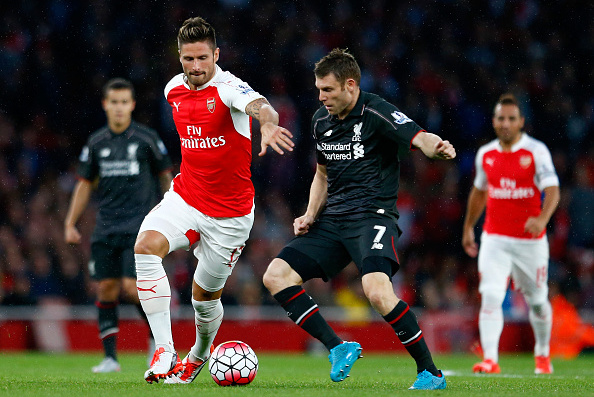 # Last Five Matches Statistics of the Gunners: Recent performance of club Arsenal was really well. Out of their last five matches, they won four matches against Manchester City, Viking, Guadalajara and MLS. rest one match against Lens was drawn by scoring 1 – 1. They want to start their 2016/17 journey in EPL with win.

# Last Five Matches Statistics of the Reds: Recent performances of the Reds was not significantly well enough. They only won twice matches out of their last five. One of them against Spanish giant Barcelona. Against Barca in ICC 2016 tournament, Liverpool was playing too well. They won that match by destroying Spanish side by 4 – 0 goals which was totally unbelievable. Rest three matches were defeated against Mainz, Roma and Chelsea. However, they are one of the Big Four club in Premier League. So, they are also desperate to start their new season with win.

# Prediction: Though, two teams are also most strongest teams in Premier League but Arsenal won the title three times but Liverpool did not make it. And also in last season, the Gunners finished with 2nd in ranking and the Reds were in 8th position. So, according to above statistics, Arsenal is the favourite between them. So, the prediction is – Arsenal 2 – 1 Liverpool.