79th season of French top professional football competition Ligue 1 has started in last 12th August, 2016 and according to the schedule, the season will end up in next 20th May, 2017. As per the schedule, French top tier PSG is going to play their 4th match in this tournament against St Etienne in next 9th August, 2016. 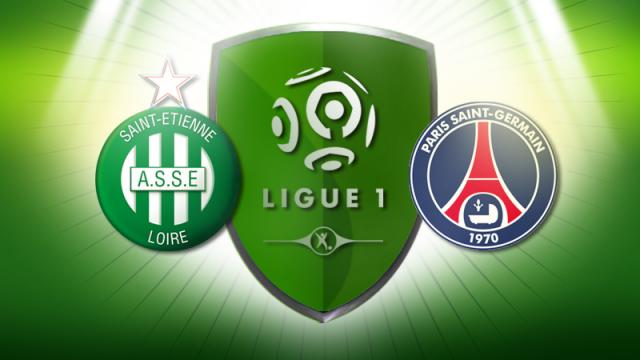 # Short Profile of the Field: French Ligue 1 champion will play their next match in Ligue 1 2016/17 season at the home stadium of PSG named Parc des Princes which is located in Paris, France. It is one of the all seater stadium in France which has almost 48,583 seats capacity. Since the foundation of the arena, Paris Saint germain is using this as their home field.

# H2H Statistics: The two Ligue 1 sides played against each other total 38 times so far. Among them, PSG won most of the competitions 21 times and lost only seven times. 10 matches were drawn by them. They first competed in 19th November, 1994 where Paris defeated them by 3 – 1 and last time played in 3rd March, 2016 which match also won by Paris. Also, if we consider their last ten matches result, the Parisians won all of them. Now, upcoming competition will be their 39th meeting.

# Last Five Matches Results of the Parisians: PSG won four matches out of their last five matches and lost one which was also their last match. That game was against Monaco.

# Last Five Matches Results of the Greens: St Etienne which is also known as the Greens won twice among their last five competitions where they drawn also twice and lost one against Bordeaux by 3 – 2.

However, Paris Saint Germain is placed in top position and also the current title winner of Ligue 1 and Saint Etienne is currently sixth in position but the highest time French league winner but nowadays, it shows some poor activities and so, probably would not able to win against PSG in their next match.