Gary Cahill’s 10 minute surprising goal stop the reds and saved blue lions into the big friendly match of 28th July 2016. It was an International Champions cup, USA tour pre-season match but it was a big game cause of two big opponent club of England. Most of the specialists thought that Liverpool is a the favourite of this game. But it was an essential win for Conte in front of the reds to cheer up the team before new season. But another bad news for the blues is their Spanish forward Cesc Fabregas shown red card during the match on 70′.

Liverpool and Chelsea two English club going to meet each other in International Champions Cup match at Rose Bowl, the match will be star on 4:35am BST, 28th July 2016. Liverpool More stronger than Chelsea but last season was not good for both club Liverpool finished at 8th place where Chelsea finished at 10th place of premier league. Eden Hazard’s impress in last season as he made strong Liverpool defense strong and scored a wonderful goal made Anfield crowd stunned. Liverpool created many chances and they score and took lead in 2 minute, in injury time Chelsea to finally find the equalizer Benteke scored the goal.

Match with: Liverpool Vs Chelsea 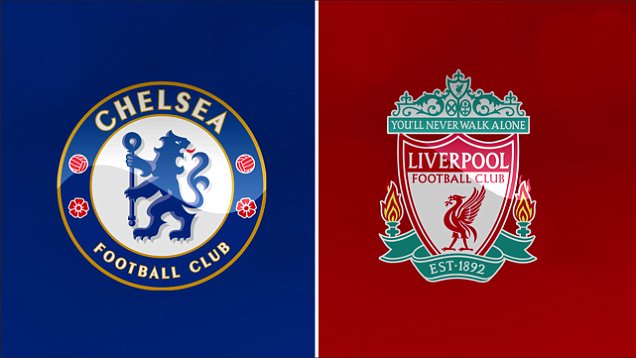 Pedro may not available in this match for his broken nose,  Diego Costa, Loic Remy, Branislav Ivanovic aldol injured, and this is relay worry for Liverpool. Dejan Lovren , Nathaniel Clyne, and Kolo Toure – Alber back in the squad with Emre Can they can take the responsibility of midfield. Striker Daniel Sturridge is fit for the match and Adam Lallana, who was not in the squad last match he is also expected to be recalled by this match, Brad Smith is back in the squad after suspension. Liverpool’s Jordan Henderson out of the squad due to injury but he hoping to join International Champions Cup later on.

Head to Head: The reds and the blue lions played 166 match against each other where reds won 76, blues won 61 and 38 match remain draw.

Prediction: This is surely a big and highly exciting match where the result would be very unpredictable. Both team can destroy another. However, we should consider the reds as the possible of this friendly event.