Ronaldo refers as the versatile attacker of Real Madrid Club and also the Portuguese forward. He is well-known for his sharp mind, teqniqal and artistic playing style. He is all time top scorer in Portuguese. His playing style and ball controlling way such a very attractive to the fans. Worldwide millions of fan love to watch his incredible performances.

Ronaldo scored double goal against Hungary into the 3rd group stage match. Though can’t win the match but it was 3 – 3 draw to guide Portugal to qualify for the Round of 16.

Ronaldo started professional club career with Sporting CP in 2002. After a year he joined Manchester United and boost the team to grab the three consecutive trophy as well as Premier League titles, UEFA Champions League title, and FIFA Club World Cup. After that he moved to Real Madrid for $132 million bid and became the most expensive player in the world in 2009. The winger became the first one who achieved the honor of 200 goals in Spanish La Liga competition. He is the only man who made 50 goals in a season consecutively six time. 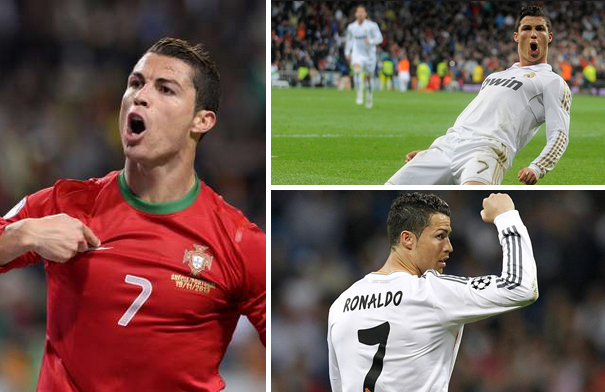