Team Germany is one of the most top ranked team in football and also they are the current FIFA World Cup champion. They won that title four times so far which was the second highest after Brazil. They have just finished their UEFa Euro Championships 2016 schedule but unfortunately they failed to win the title where they were one of the hot favourite. They lost in semi final against France. Now, they are on some international friendly schedule. As now, they are currently looking forward to their next match against Finland. The match will take place in next 31st August, 2016.

# Short Details of the Game: 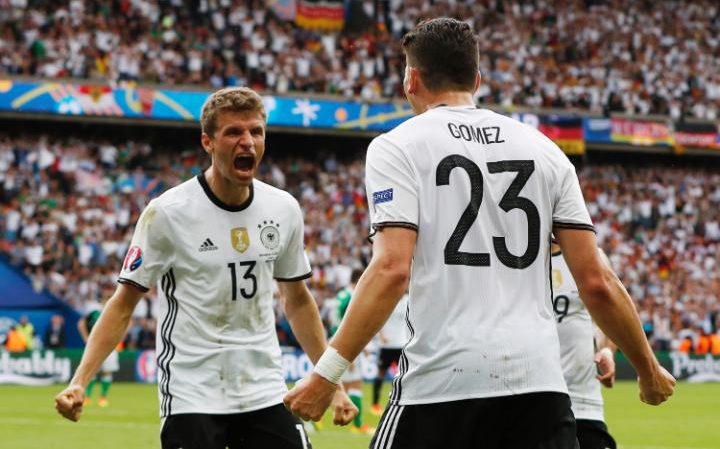 # Short Details of the Arena: Upcoming international friendly match between Germany and Finland will be staged at Borussia Park which is located in Monchengladbach, Germany. The ground was founded in 30th July, 2004 and since then used by the home arena of German club Borussia Monchengladbach. The ground has total 54,057 seats capacity for the league competitions but for international match, it consists of 46,249 capacity.

# Head To Head Comparison: Germany international have played against Finland total 22nd times before where Finland able to make only one won and lost 15 times so far. Six matches were drawn. They first played 18th September, 1921 where the game was drawn. In 2nd match which was also a international friendly, there Finland made their only won by 2 – 1. However, they last played in 14th October, 2009 where the was also drawn by 1 – 1. Let’s see their statistics below.

# Possible Line Up of the Team:

# Possible Line Up of The Eagle owls:

# Prediction: According to their recent performance and also considering their previous head to head, team Finland has no chance to win against German team. So, the prediction is – Germany 3 – 1 Finland.