Bundesliga champion Bayern Munich is one of the most important contender of UEFA Champions League 2016/17 which has won UEFA tournament last time in 2013. They are the 3rd most successful team in this competition by winning 5th title along with five times runners up. Only couple of months earlier, last season of UEFA Champions League final was placed between Real Madrid and Atletico Madrid where Real defeated them by penalty shoot out after the time over with scoring 1 – 1.

Now, the 25th season of UEFA Champions League group stage is about to begin where total 32 clubs will compete. They are divided into eight group where each group contains four teams. Bayern Munich and FK Rostov are placed in group D and scheduled to play their first group stage match against each other in next 13th September, 2016. Here we provide their upcoming competition details below. 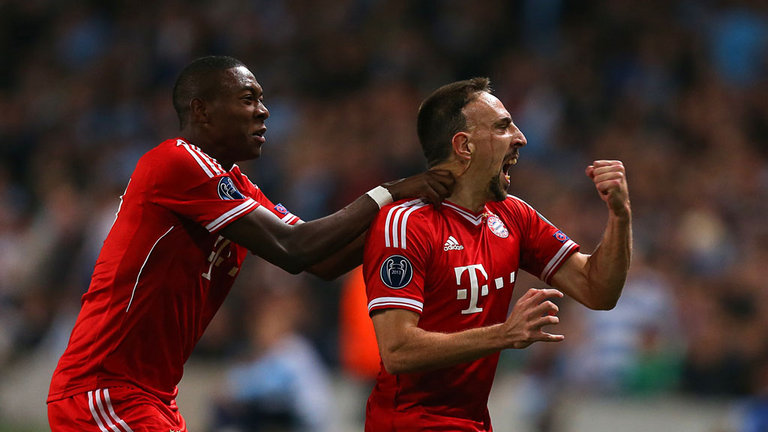 # Head To Head Comparison: German top tier did not play against the Russian side before. So, upcoming match will be their first competition and perhaps it would be interesting.

# Possible Line Up of FK Rostov:

# Prediction: FK Rostov is the current runner up of Russian Premier League where RPL is the top professional football competition is Russia. Though, they did not claim any title yet of this tournament but last time they went close enough to the title. Which means, they would be hard opponent for the Bavarians though the German side is still regarded as the favourite between them.