Borussia Dortmund has claimed Bundesliga title five times before which is the second highest after Bayern Munich. They are also the current Bundesliga runner up. Now, the BVB is going to start the new season by playing against Mainz which finished last season with standing in 6th position. 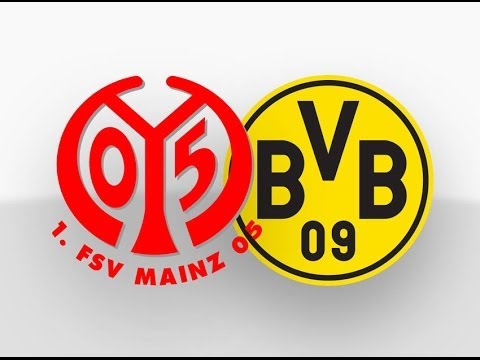 # Ground Details: The match will be taken place at Westfalenstadion which is currently known as Signal Iduna Park. It is located in Strobelallee, Dortmund, Germany. With 81,359 capacity, it is now the Germany’s largest stadium and also Europe’s 7th largest stadium. It is one of the most famous arena in Germany which was founded in 2nd April, 1974. Since the foundation, it is used as the home ground of Borussia Dortmund.

# Head To Head: Dortmund totally played against Mainz 20 times where they won 11 times and lost only thrice times. Three matches were drawn. They first met in 26th September, 2004 and last time in 13th March, 2016. All matches were the part of Bundesliga tournament. So, upcoming competition will be their 21st fight.

# Last Five Matches Results of Dortmund: According to the last five matches results of the BVB, they won three matches and lost two against Bayern Munich and Athletic Club. Though, they do not start their Bundesliga season yet. So, among last five matches, three were club friendlies, one was in DFB Pokal and rest one was Super Cup.

# Last Five Matches Results of Carnival club: On the other side, Minz is one of the top contender of Bundesliga which has also won three matches out of their last five and lost twice against Koln and Novara.

As stated by above listed statistics and further discussion, this both clubs are competing in Bundesliga regularly, though the BVB seems more stronger than Carnival club. So, their upcoming result would probably go on their side.