Italian champion Juventus is going to start their journey in Serie A 2016/17 season by playing against Fiorentina which will be the second match in the tournament. The Serie A 2016/17 season will start in 20th August, 2016 and in the same day, total two matches will be staged. Juve’s match will be the second competition. Now, let’s take a glance below where their upcoming competition details have given. 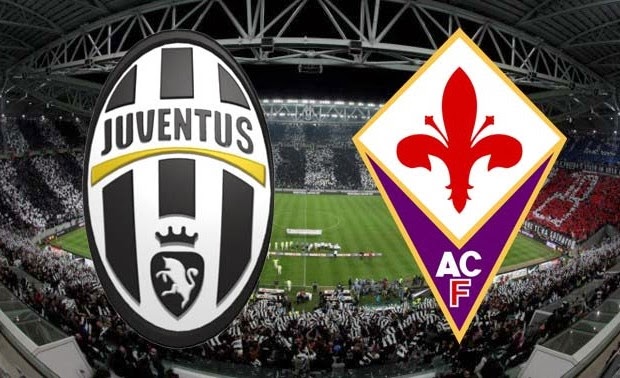 # Short Details of Ground: The upcoming match between Juve and Lilies will take place at Juventus Stadium which is the Juve’s home arena since 2011. The arena is located in Turin, Piedmont, Italy. It has 84 exclusive suites along with 41,475 seats capacity. In 8th September, 2011 it was first opened and €120 million had spent to built this ground. The filed surface is full of grass. The arena is also renowned as the Stadium.

# Last Five Matches Statistics of the Zebras: If we look to the last five matches of Juve, they won three matches and drawn one against Espanyol. Last match against Koln was cancelled.

# Last Five Matches Statistics of Purple: Team Purple did not play any pre season matches in this summer where they last played in 2015/16 Serie A season. According to their last five matches, they lost twice, drawn twice and won just one against Lazio.