Rio Olympics 2016 is about to an end as well as it’s all competitions. Just like others, football competition for men event has come to an end and it’s final match is ready to kick off. Total 16 nations have taken part in this historic tournament and at last we have found only two which are going to take part in the final competition for the sake of gold medal. Brazil and Germany are the two finalists where their last match in this tournament will be hosted at Maracana Stadium in 20th August, 2016. 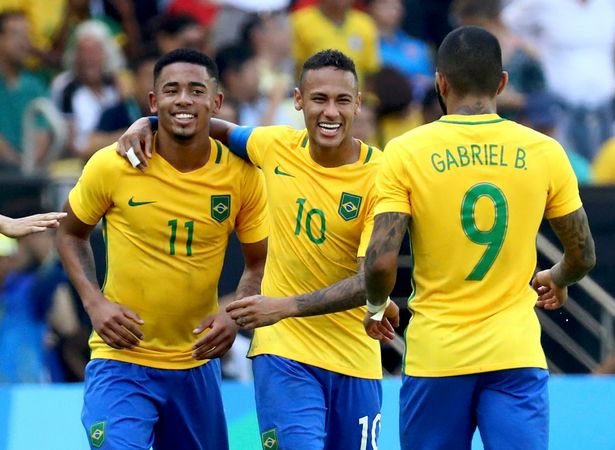 # Last Five Matches Statistics of Brazil: Brazil started their journey in Rio Olympic 2016 against South Africa with a very poor performances. They did not even able to score a goal in that match and as a result the match was drawn by 0 – 0. Next match against Iraq, they also shown same activities by failing to score any goal. But there too luck on their side. That match was also drawn. But from next match, they were starting to improve their technique and won against Denmark by 4 – 0. They have now reached at the final by destroying Honduras in semi final by 6 – 0. One thing is needed to mention that, till now, team Brazil received no goal which was really charming.

# Last Five Matches Statistics of Germany: Team Germany also started their tour in this summer olympics with drawn against Mexico by 2 – 2 goals. Among playing last five matches in this football competition in Olympics, they won last three matches but to draw first two. Second match was drawn against South Korea by scoring 3 – 3 goals. They have achieved highest won against Fiji by 10 – 0. In their semi final, they have defeated Nigeria by 2 – 0 goals.

It seems the final match between Germany and Brazil would be contesting by considering their recent performances. The both teams have reached the final by showing same performances almost.