Team Portugal has just recently finished their UEFA Euro 2016 schedule where they won the title for the first time. All credit goes to their world famous striker Cristiano Ronaldo, no doubt. After the Euro 2016, all team members have taken enough vacation and now, here is a time has come when their vacation is almost over. They are scheduled to play an international friendly matches against an infamous team Gibraltar in next 1st September, 2016. 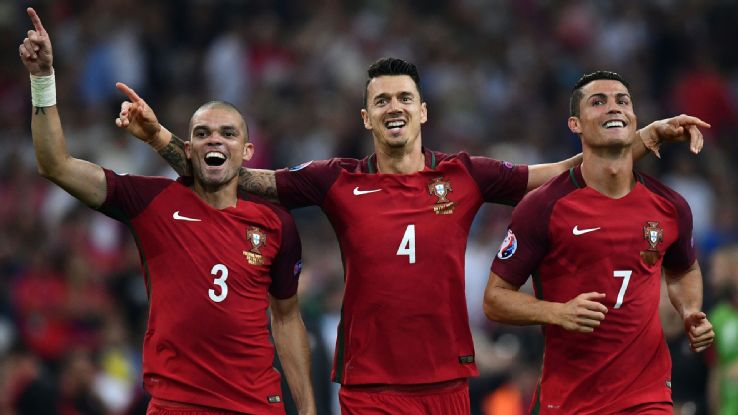 # Head To Head Statistics: The both teams did not play against each other before. So, upcoming match will be their first head to head competition.

# Prediction: No need to predict about this match. It seems, everyone knows about the possible result. Gibraltar would be destroyed by the Portuguese attackers no doubt.