Manchester united is also known as the Red Devil is the most popular club around the world nowadays which has started the new EPL 2016/17 season by winning against Bournemouth by 3 – 1 goals. They also won their 2nd match against Southampton by 2 – 0 goals. Now, they are going to play their 3rd match in this tournament which seems against an easy opponent Hull City. 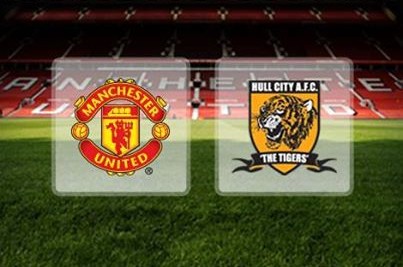 # Short Profile of Hosting Arena: KCOM Stadium is the current home stadium of the Tigers which was founded in 2001. Since 2003, it has become the home field of Hull City. This ground is the multi purpose facility stadium in England which is also known as KC Stadium.

# Head To Head Balance: United has played against Hull City only eight times before where their inaugural match was placed in 1st November, 2008. In that match, the Red Devils defeated the Tigers by 4 – 3 goals. In 24th May, 2015, they met for last time and the match was drawn. Among eight matches, the Red Devils won seven and drawn one. On the other hand, the Tigers did not able to win any times. All matches were in Premier League tournament.

# Prediction: Though, Manchester United is the most successful team and one of the top contender in EPL by winning this title highest 13th times so far and also currently standing 5th position so, it will be hard enough for the Tigers to defeat them in next matches whereas the recent performances of the Red Devils are also very impressive. So, it seems that, the result of the upcoming match between them would probably go to the Red Devils side.