2016/17 Serie A is the 85th season of Italian highest professional football league competition which has just started in 20th August, 2016. Juventus has started the tournament as a defending champion and already played their first match against Fiorentina and won. Now, they are heading for second match which will be against Lazio where the Eagles have also played their first match too. So, upcoming match will be the 2nd match of both clubs. 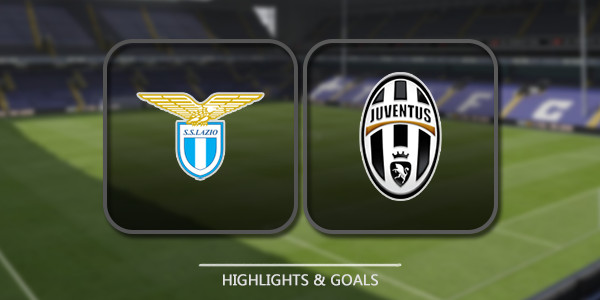 # Hosting Ground Details: The upcoming match between Juve and the Eagles will take place at Stadio Olimpico which is located at Rome, Italy. It is the current home stadium of Lazio.

# Head To Head Balance: Considering their head to head results, they totally played 53 times before where the Killer Lady won 28 times and lost 13 times. Twelve matches was drawn.

# Possible Line Up of the Old Lady:

# Possible Line Up of the Eagles:

# Last Five Matches Results of the Old Lady: If we consider the last five matches of the Juve, they lost none but to win three matches and drawn one. One match against Koln was cancelled.

# Last Five Matches Results of the Eagles: On the other hand, Lazio won twice matches and drawn once out of their last five matches. One match was lost against Fiorentina by 4 – 2 and against Werder Bremen, the match was cancelled.