Liverpool and Leicester City are just the two top contender of English Premier League this season where Liverpool has started the season by standing in 8th position and as a defending champion, the Foxes has began their new journey. But the both clubs have stumbled at the beginning of the new season. Both have played already three matches but failed to win all of them. Now, their upcoming 4th competition will be scheduled to place in 10th September, 2016. 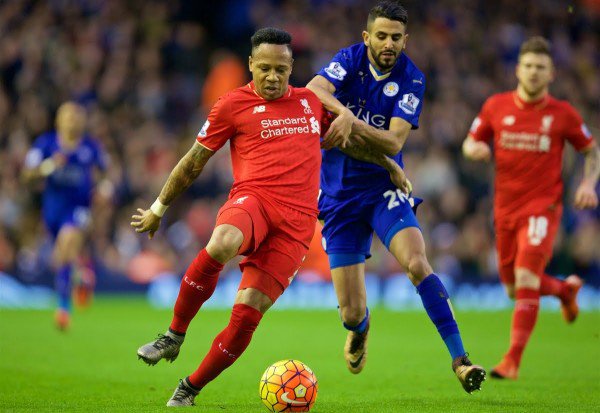 # Hosting Ground Information: The Reds will face their fourth match in this ongoing Premier League 2016/17 at Anfield which is located in Anfield, Liverpool, Merseyside, England. With 54,742 seats capacity, the ground is the 5th largest football arena in England. Besides, it has also 64 exclusive suites. The field surface is Desso GrassMaster. Anfield was founded and opened at the same year in 1884 and using by Liverpool’s home ground since 1892.

# Head To Head Balance: The both clubs are almost same ranked team where till now, they total fight was held between them almost 84 times. Among them, Liverpool Won 33 and Leicester City won 31 times. 20 games were drawn by them. First time in 10th October, 1908 and last time in 3rd February, 2016 they played against each other and both times, the Foxes defeated the Reds. If we consider their last six head to head battle, Liverpool won three times where Leicester City won once. Two matches were drawn.

# Key players of the Reds: The Reds have plenty of great players under the captaincy of English playmaker Jordan Henderson. Their boss Klopp has included Sadio Mane in their squad this summer who would be the lead attacker. Loris Karius is completely fit to play their next match. Besides, Coutinho, Firmino and Danny Ings would be their best alternatives.

# Key Players of the Foxes: The Foxes are the running champion of the EPL and they gained it for the first time through the contribution of some great players named Jamie Vardy and Algerian Riyad Mahrez are two of them and this two would be focused this season also. Vardy was the one who led them to the victory in last Premier League match against Swansea City.

If we consider the recent performances of the both clubs, the Foxes won only one out of their last five competitions and the Reds won twice out of five. And also analyzing their head to head and all details, it seems tough to predict the upcoming result because they are almost same. But also think that the match will be hosted at the home ground of the Reds and so, they would probably get some advantage there.