2nd most popular club of France fought against Turkish rich club Fenerbahce where the team of Leonardo Jardim lost by 2 – 1. Monaco would expect a win against this Turkish team but should consider the quality of them. As they bought lot of experienced footballer from Premier League last season. They have footballer like Van Parsie as well. However, the hero of the match is the Nigerian man Emmanuel Emenike who scored both goal for the team. Falcao scored for Monaco from their side.

French Ligue 1 runner-up the reds and white will face Turkey’s Fenerbahce after the draw was made in Nyon on last Friday. The first match between Fenerbahce and Monaco in next 26 july 2016 at Sukru Saracoglu stadium. Monaco, who lost by 3 – 0 Jose Mourinho’s Porto in the final of 2004. They finished third place at France’s Ligue 1 last season while Fenerbahce at second place in the Turkish league.

Match between: Monaco Vs Fenerbahce 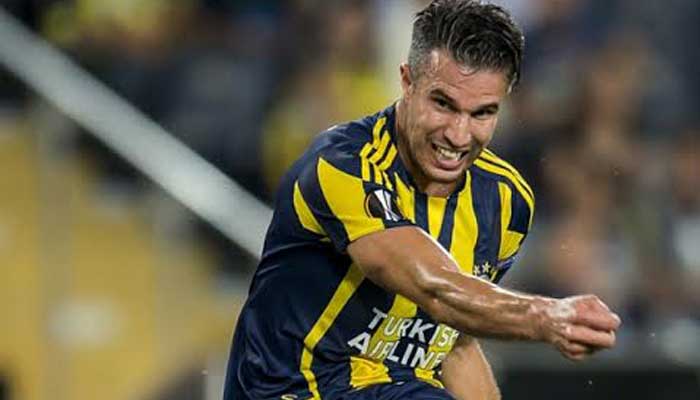 Schedule for the third qualifying round of UEFA Champions League were announced in Nyon on July 15 2016,  Turkish club Fenerbahce will face the reds and white. July 26 or 27 the first match will be held on Istanbul and the away match will be held at Monaco on Aug. 2 or 3. If Shakhtar Donetsk made drawn against BSC Young Boys then they will face Russian club Anderlecht.

Former Man United forward Radamel Falcao and Dutch forward Robin van Persie can play against each other after the returned to former club Monaco in unsuccessful loan spells at Old Trafford. Fenerbahce was suspended from the 2014-2015 Champions League season for match-fixing were in the third-qualifying round of champions league match against Shakhtar Donetsk.

Monaco is seven time domestic champion in their history. Monaco first time qualified in European competitions in 1991-1992 and reach the finals of the tournament. they surprise by beating club likes and Chelsea and Real Madrid in the 2003-2004 Champions League and that helped them qualify in finals before defeat against Porto. Monaco played the UEFA Champions League third preliminary qualifiers round last season but they beaten by Valencia in the play-offs.

Prediction: Winning prediction goes to Monaco and possible score will be Fenerbahce 1-2 Monaco.