The match between Morocco and Iran will be the 4th match in upcoming FIFA World Cup 2018. They are part of group B and the rest two group mates are Portugal and Spain. The both opponents are very powerful but Morocco has a good record against Portugal. Now, if they can manage a victory against Iran, they could get a chance to move to the knockout round. On the other side, Iran is considered as the underdog team but they can be very dangerous for all.

Considering the both teams recent performance and players squad, team Morocco is much balanced than Iran now. They have won last five matches consecutively where two of them International Friendlies and three were African Nations Championship. On the other side, Iran won three matches out of their last five matches but lost one. All of them were friendlies. Now, let’s see the upcoming match details between Morocco and Iran below. 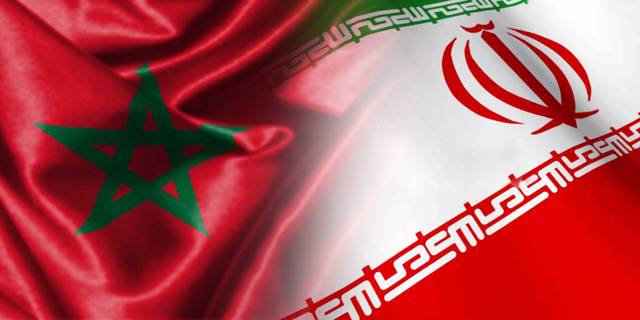 # Head To Head: Once in 6th January, 2017 the inaugural match between Morocco and Iran was about to stage but due to some problem, the match was cancelled. That was an international friendly match. Now, in upcoming FIFA World Cup 2018 group stage, this two teams will fae against each other for the first time.

# Prediction: If we come to consider the strength between Morocco and Iran, we must keep ahead Morocco considering their current performance. In the match between them, Morocco is the favourite but still Iran can change the game considering opposite calculation. The general prediction is Morocco 2 – 1 Iran.