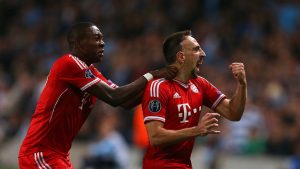 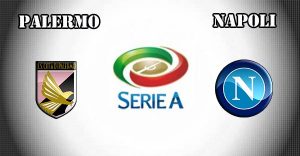 Napoli and Palermo are the two Italian side are scheduled to play against each other in next 10th September, 2016 which competition will be a part of ongoing Serie A 2016/17 season. Let’s see their next match details below. # Short Information of Upcoming Game: Game Between – Napoli Vs Palermo [Highlights will be update […]

This match was into the home ground of the red devils and their recent performance under Jose Mourinho encouraged Man Utd fans a lot to support them in Old trafford. Definitely, they are mentioned as the favourite in front of the Citizens. Even Man city striker Sergio Aguero was out of squad due to injury. […] 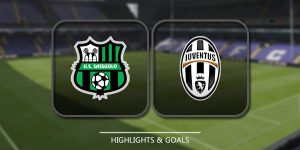 Serie A is an Italian professional league football competition which is regarded as the fourth largest league competition according to UEFA coefficient. Like every season, this time also new Serie A season has started in 20th August, 2016 where total twenty clubs are competing for the title. The Juve has started as a defending champion […] 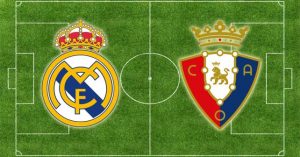 Spanish giant Real Madrid has started their new La Liga season with victory and almost played two games in this largest league competition La Liga 2016/17. Now, they are going to play their 3rd match against Osasuna in next 10th September, 2016 which will will also 3rd match of the Reds. # Short Details of […] 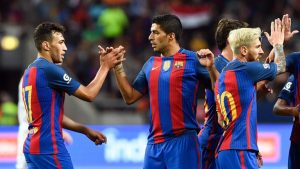 Barcelona has just won Spanish Super Cup 2016 this season by defeating Sevilla twice and started their Primera Division competition by defeating Real Betis. So, it seems, the Spanish giant is passing their best time now. Now, they are scheduled to play their next Primera Division match against an infamous team Alaves in next 10th […] 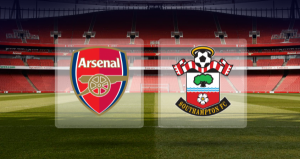 One of the largest league football competition English Premier League 2016/17 has already started in last month where Arsenal has started the new season by standing 2nd in position, according to the last season results. They are heading to play their fourth match in this tournament as like as Southampton. The upcoming competition between them […] 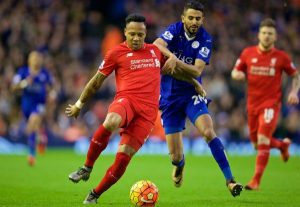 Liverpool and Leicester City are just the two top contender of English Premier League this season where Liverpool has started the season by standing in 8th position and as a defending champion, the Foxes has began their new journey. But the both clubs have stumbled at the beginning of the new season. Both have played […] 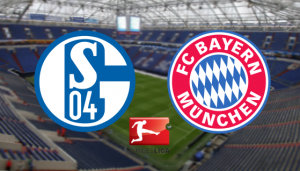 Bayern Munich and Schalke 04 are both heading towards their second match of ongoing Bundesliga 2016/17 which will be staged in next 9th September, 2016. 54th edition of Bundesliga has started in 26th August, 2016 where most of the club has already played their first match in this tournament. # Competition Details: Game Between – […] 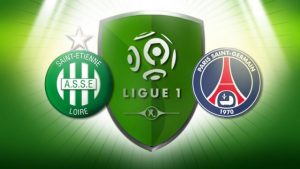 79th season of French top professional football competition Ligue 1 has started in last 12th August, 2016 and according to the schedule, the season will end up in next 20th May, 2017. As per the schedule, French top tier PSG is going to play their 4th match in this tournament against St Etienne in next […]