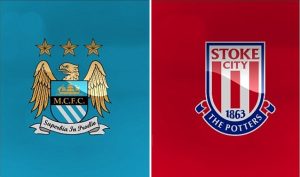 Another win by the team of Pep Guardiola and their star Sergio Aguero didn’t miss penalty again and scored pair goal for his team. Rest of the two goal scored by Nolito and ensure big win for the Citizens once again. Though the Stoke city got a goal but it was from penalty shootout. Manchester […] 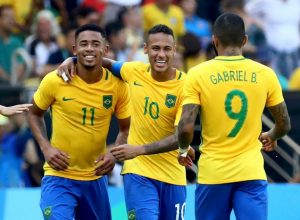 Rio Olympics 2016 is about to an end as well as it’s all competitions. Just like others, football competition for men event has come to an end and it’s final match is ready to kick off. Total 16 nations have taken part in this historic tournament and at last we have found only two which […] 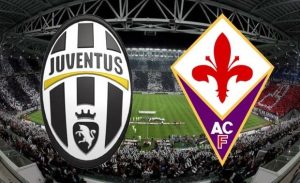 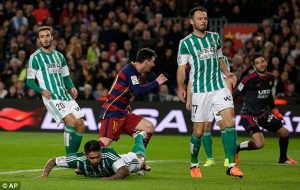 Spanish La Liga is the most largest and popular professional football league based in Spain where it’s new season is about to begin in next 19th August, 2016. It will be 86th season of La Liga. Barcelona is the current La Liga champion which is going to play their inaugural match in this tournament against […] 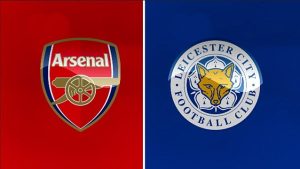 Arsenal and Leicester City both clubs have won the Premier League title where the Gunners won three time and the Foxes won once in last season. They are the top two English clubs now according to the Premier League ranking. Now, both teams have started their next challenging season where they have stumbled their first […] 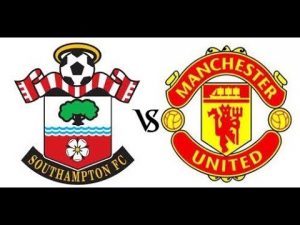 2016/17 season of English Premier League has just started which is examined one of the three largest league competition in the world right now. This season of EPL is the 25th edition where Manchester United is one of the top tier and the most successful team which won the title highest 13 times. Last time […] 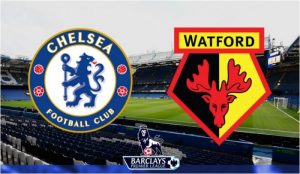 One of the most successful club in English Premier League (EPL), Chelsea will start their Premier League 2016/17 season by playing against West Ham United in 16th August, 2016. But next in 20th August, they will play their 2nd match in this tournament against Watford. Let’s see their match details below. # Competition Information: Fight […] 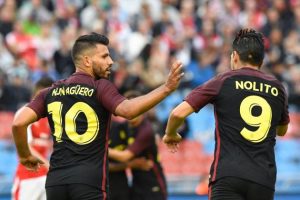 Sergio Aguero scored hat-trick after missing 2 penalty shootout in a row. It seems Argentine players in panic after losing few big matches for the national team in Tie-breaker. But his goals guide the Citizens to ensure victory against Romanian club Steaua Bucuresti by 5 – 0. Manchester city 5 – 0 Steaua Bucharest 13′ […] 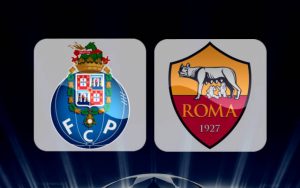 Italian Roma which is considered one of the top three club in Serie A is going to compete in UEFA Champions League qualifying play off match. Their opponent will be Portuguese 3rd ranked club FC Porto. Upcoming match will be the 2nd leg of this tournament where 1st leg is about to begin. # Upcoming […] 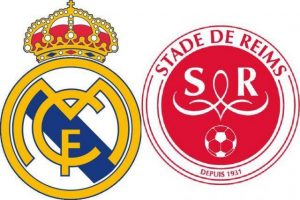 It was called Santiago Bernabeu Trophy but just like a friendly match before the season. Poor defense of both team made more goal tonight. Though it seems, the Galacticos would get a big victory against the French club Reims but SDR also fight well. Ronaldo was out of squad in this match but more superstars […]