In group C, the teams are France, Australia, Peru and Denmark. Obviously France is the most powerful team in the group C and they have most of the chance to qualify for the playoff round. One more team will get clearance for the next round among rest three. Australia would rule out from group level where the team between Peru and Denmark, one of them would qualify. So, match between them will be very important. The match between them will take place in 16th June, 2018 and it will be 6th match of the tournament. At Mordovia Arena the match will take place. 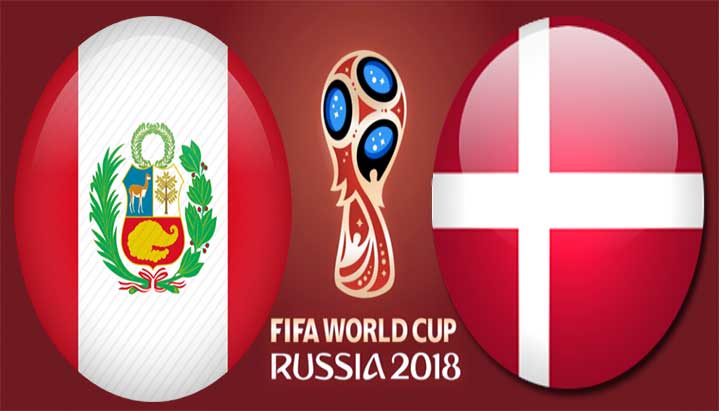 Like most of them teams, Peru is still passing the friendly matches schedule. They have played two international friendlies till now and won both twice of them. Their opponents were strong which were Iceland and Croatia. Among their last five matches, Peru did not face defeat any time but won three of them.

Denmark is also a very matured team in FIFA World Cup 2018. They are strong enough as well. But their recent performance are not so impressive. They faced defeat twice times out of their last five matches and their opponent were Sweden and Jordan. Jordan was a lower ranked team and faced defeat against them makes Denmark so vulnerable. They are also in the schedule of international friendly matches.

If we consider the head to head battle between Peru and Denmark, they yet to face against each other. Considering their recent performance, team squad and FIFA ranking, Peru seems much balanced than Denmark. So, between their upcoming head to head fight, Peru would win the match.