The gunners can’t win but drawn against French club Lens by 1 – 1. Even the gunners was 1 goal behind as well. But Oxlade-Chamberlain’s 81 minute goal saved Arsenal by made the score 1 – 1 level. 36′ goal by French football Mathias Autret kept ahead RC Lens and made them hopeful to win against a big team. As Lens having lot of experienced defender and that’s why it was really a tough job for the gunners to score goal into the 2nd half but Chamherlain’s outstanding effort guided them. 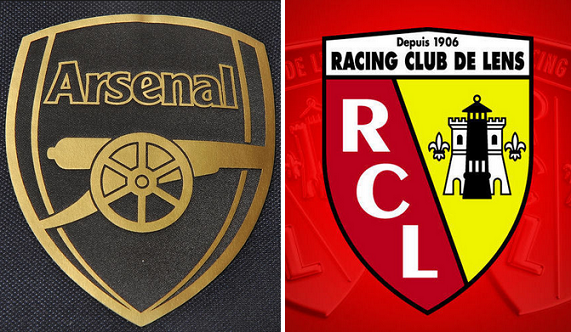 Arsenal is ready to start their 2016-17 season and before starting the season, they will play some friendly matches in Europe and United states. The gunners will play friendly match with french 2nd division club RC Lens on 22 July 2016. Match will be kick off on 20:00 (local time). Arsenal will play one more match in United States against Chivas de Guadalajara on 31 July 2016 and then, they will return to Europe to play friendly against Viking FC on 5 August 2016.

Arsenal finished their last season of premier league at 2nd position, that was very difficult season for them to retain their last season to back in top four position of the league. Arsenal manager Arsene Wenger go into his last year contract with the club this season. They made a solid squad this season with including Granit Xhaka and now main thing is keep their main player injury free before the season.

Arsene Wenger’s side have to play without few of their key players for that match because Frenchman normally gives their footballers at least three weeks vacation after international duty. That means French duo Olivier Giroud, Mesut Ozil and Laurent Koscielny will be on holiday after Euro 2016.

Possible line up of the gunners:

Possible Line up of RCL:

Head to Head: Gunners and Blood & Gold played 4 match against each other where Arsenal won two match and RC Lens won one match and one match remain draw. After 16 years this two team facing each other in a Friendly match on 22 July.

Prediction: This match is the pre-season tour match for of the Gunners. Arsenal is more stronger than this French team surely and this is why, they would be won with a big difference. Possible score is ARS 2 – 1 RCL.