Real Madrid is the most successful club in Spanish La Liga and as well as most popular club throughout the world which has won La Liga title a record 32 times along with 23 times runner up. Unfortunately, in last season, they failed to claim it where Barca won the tile but this season they are totally desperate to claim it and to ensure this , they have started this La Liga season by winning against Real Sociedad in their first match. Now, 2nd match is knocking and this time, opponent will be number six team in Spanish side Celta Vigo. Their match will be taken place in 27th August, 2016. 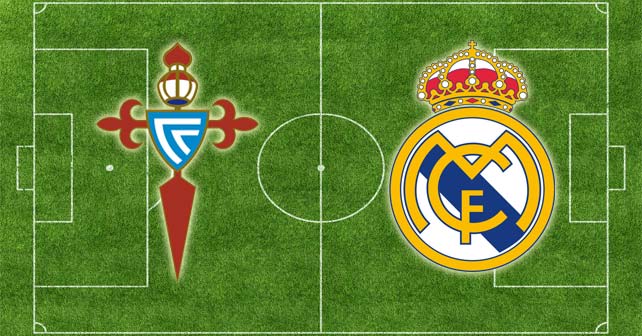 # Short Information of the Field: Santiago Bernabeu is the home arena of Real madrid where their upcoming competition will be staged. It was founded in 1944. It is one of the most prestigious football venue in Spain which has 81,044 seats capacity along with 245 exclusive suites.

# H2H Comparison: Vikings totally played against the Celts 36 times since the very beginning where their first match was in 21st November, 1993. Since then, almost every season of La Liga, this two clubs faced each other twice times where one in home and other one in away game. In 5th March, 2016 they played their last match where Real almost destroyed the Celts by 7 – 1 goals. Among 36 matches, RM won 22 and lost 11 times so far. Only three matches were drawn.

# Possible Line Up of Vikings:

# Possible Line Up of the Celts:

If we consider the recent performances of both clubs, Real won last five matches consecutively where the Celts won thrice out of five. Besides, according to the head to head, RM won almost twice times than Celta Vigo. Analyzing their statistics, RM will be the favourite in their next match.