Scorecard would surprise you, and should think that editors wrote wrong info by replaced goal amount. But whats you are thinking isn’t correct at all, German club Mainz defeated the team of Kloop by 4 – 0 just after the winning a match by 4 – 0 against La Liga champions. How it possible ? Should call Liverpool, the most unpredictable right now.

English giant Liverpool which is currently examined as one of the Big Four club in England though they did not claim any EPL title yet. But last season they were close to it where they played 38 matches and won 16 of them, lost 8 and drawn 12. At the end of the season of EPL 2015/16, they gathered almost 60 points where the champion’s point was 81. Now, they are taking preparation for upcoming season where they want to do something better. So, they are playing some friendly matches as well as pre season matches. As per pre season schedule, they will have to play against German Bundesliga side Mainz in next 7th August, 2016. 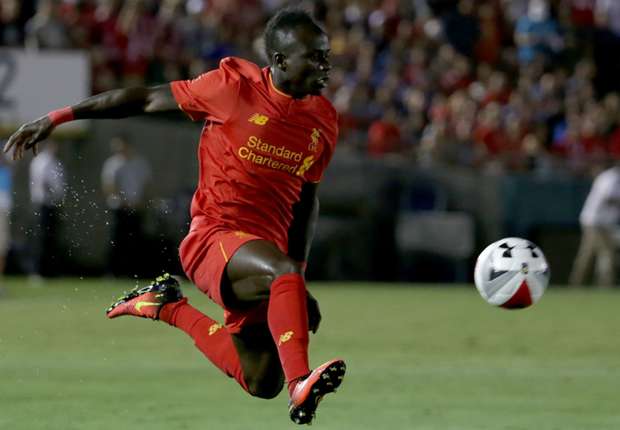 # Head To Head: Carnival club did not against the Reds earlier. So, upcoming match between them will be their 1st match.

# Key Players of the Reds: The Reds have plenty of good players in their current squad which team is managed by German Jurgen Klopp. He has bought four players this summer. One of them from their opponent Mainz named Loris Karius. He would be played against his national side in upcoming matches. Senegal international Sadio Mane is their another newest addition who should be in counted. Jordan Henderson is the current skipper who would like to lead his team in next match though, their best eleven would not be staged in friendly match. So, Klopp would like to give chance to some young players to enjoy capability in this such kinds of friendly matches.

# Key Players of Mainz: German side Mainz has a number of good German players who are famous for their speedy football. They would like to play with 4 – 2 – 3 – 1 formation. Colombian Jhon Cordoba would like to lead their main attacking division. Besides him, Yunus Malli, Karim Onisiwo and Christian Clemens are considered the key players of this German top tier.

According to the last five matches of Liverpool, they won three matches and lost twice against Chelsea by 1 – 0 and against Roma by 2 – 1 goals.

On the other side, Mainz also won three matches out of their last five matches but no lose. Rest two matches were drawn.

However, they did not play against each other before and their recent statistics are almost same so it would be hard to say which team will laugh at the end. But, we can keep ahead German side instead whereas they are faster than Liverpool. So, the prediction is – Liverpool 1 – 2 Mainz.