Italian Roma which is considered one of the top three club in Serie A is going to compete in UEFA Champions League qualifying play off match. Their opponent will be Portuguese 3rd ranked club FC Porto. Upcoming match will be the 2nd leg of this tournament where 1st leg is about to begin.

# Upcoming Game Details: Italian side Roma and Portuguese club Porto is going to face against each other in next 23rd August, 2016 which will be a competition of UEFA Champions League qualifying play off match. In same event, it will be their 2nd match where there first match is about to start in 17th August, 2016. So, their 2nd head to head competition will start at 19:45 according British Standard Time. The match will be staged at Roma’s home ground named Stadio Olimpico which is located in Rome, Italy. It has 70,634 seats capacity which makes it the largest stadium in Italy. The surface is made by grass. The ground was founded in 1928 and first opened in 1937. Since 1953, the ground is used as the home venue of Roma and Lazio. 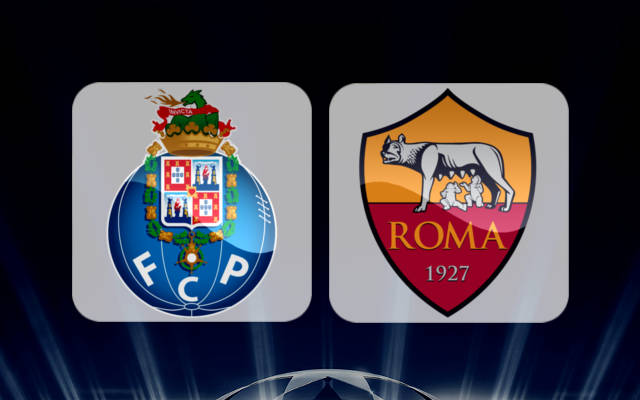 # Head To Head Comparison: However, this two clubs are from two differents league and so, they did not have got any opportunity to play against each other before. Now, they have got chance for UEFA Champions League Qualifying session. In this event, they will have to play twice times against each other.

# Last Five Matches Results of the Wolves: If we examine the last five matches of Roma, they played against Latina, Montreal, Liverpool, Terek and Pinzolo. But the amazing matter is that, they won all matches. One thing is common about all matches that all competitions were club friendlies. They scored 16 goals against Pinzolo Campiglio which was their highest victory.

# Last Five Matches Results of Dragons: If we look to the last five matches of Portuguese side, they won four matches against Rio Ave, Villarreal, Vitoria Guimaraes and Vitesse. But also they drawn one match against Bayer Leverkusen by scoring 1 – 1.