People love European football cause of fast football and it’s once again proved into the first match of Euro. Though Romania was in a side of this match, but the match was much more entertaining from both side. We have mentioned the host team as the favourite of this match and finally the result goes to their side. When the game started, Romania attacked more times and frustrated French fans. One attempts was very close to touch the net. No goal come from 1st half. Just after starting 2nd half, Dimitri Payet’s shoot helped Arsenal forward Giroud to head and score first of the tournament. Uncertain foul by Evra in penalty box, gave chance to Romania go score level on 65 minute. After a pure assist, this time made goal for the national team Dimitri Payet one second. 89 minute goal by this West Ham footballer ensure 3 points for French team.

Enjoy full match Highlights video into this below clip …

Surprisingly Real Madrid striker and 5th top scorer of La Liga Karim Benzema is out of France UEFA Euro 2016 squad. As a home team, France mentioning as the No. #1 favourite nation of this biggest competition of Europe. Few months back, the team of Didier Deschamps won against the world champion Germany by 3 – 1. On this basis of this kind of extra ordinary performance of French team against the No. #1 team of the world, people keep ahead France national football team as the most favourite and possible winner of this tournament.

Match between – Romania Vs France 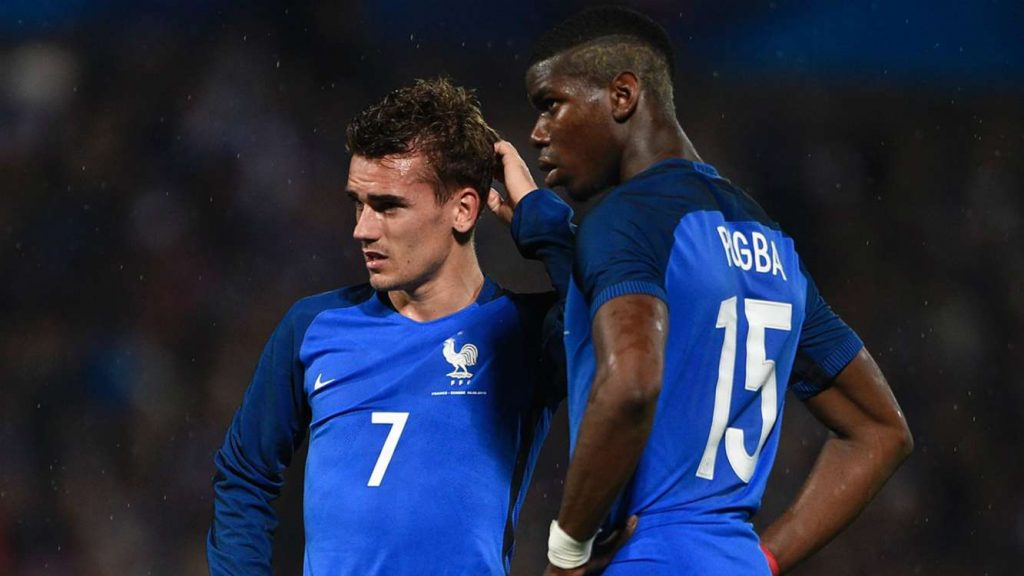 Starting XI of both team mentioning what could be happen. No superstar footballer available in Romania squad right now. Though they are successfully qualified for this UEFA Euro but qualify for the next round would be a great challenge for them surely. Switzerland and Albania match should me more important for Romania to keep ahead them in qualifying race. As a host nation, France played more aggressive football tonight.

Though Karim Benzema is out of their team which looking their team little bid empty but every footballer of them are currently icon. Everyone playing world class football in Leagues. Their forward, midfielder & defenders performance in 2015-16 season in La Liga, Serie A, Premier League & Bundesliga was mentionable.

After the World cup 1998, the blues are eagerly waiting for a title for the nation and this time UEFA Euro would be great chance for them to proof one second.