Russia and Turkey are going to play an international friendly football match against each other in next 31st August, 2016. The match will be hosted in Turkey. This two teams also competed in last Euro 2016 which was hosted in France but failed to perform better. After that Euro 2016, upcoming match will be the first international competition for Turkey and Russia.

# Short Details of the Game: 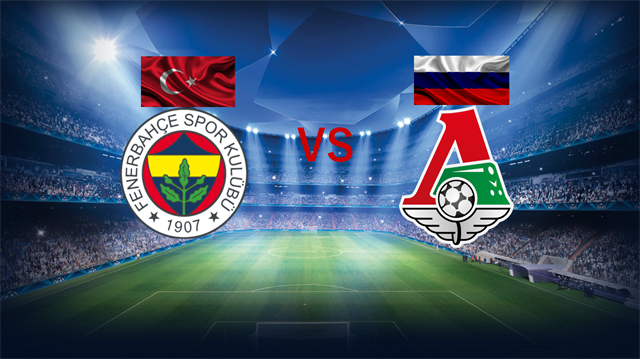 # Short Details of the Arena: Upcoming match will be staged at Antalya Stadium which is also known as New Antalya Stadium. It is a Turkish multi purpose stadium which is located in Antalya, Turkey. The arena has almost 32,539 seats capacity along with 42 suites. It is the current home arena of Turkish professional football club Antalyaspor.

# Head To Head Statistics: Turkey and Russia did not play much time against each other only but twice times. First match was held in 20th April, 1994 and 2nd match was staged in 22nd April, 1998. Both were international friendlies and both matches were won by Russia.

# Possible Line Up of Russia:

# Possible Line Up of Turkey:

# Recent Performances: If we consider the recent performances of Russia, they won none out of their last five matches where the three matches were cancelled against Estonia, Belgium and Cyprus which were all international friendly matches. Rest two matches were lost against Wales and Slovakia.

On the other side, Turkey played last match in UEFA Euro 2016 and according to their last five matches result, they won thrice and lost twice against Croatia and Spain.

The both teams are going to play after a long time where they last time played in 1998. Though, team Russia is better than team Turkey, but analyzing their recent performance and also the match will be staged at Turkey, so, they will get proper advantage and would be the possible winner.