Serie A is an Italian professional league football competition which is regarded as the fourth largest league competition according to UEFA coefficient. Like every season, this time also new Serie A season has started in 20th August, 2016 where total twenty clubs are competing for the title. The Juve has started as a defending champion where they are the fifth consecutive title winner. Now, they are heading towards the sixth title. They are going to play their 3rd league match against Sassuolo in next 10th September, 2016. 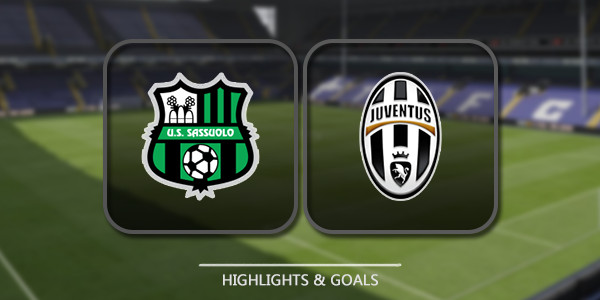 # Key Players of Juventus: The Juve is the Italian Serie A champion and the most successful Italian club which has a number of great players. Their boss Massimiliano Allegri has bought Argentine star forward Gonzalo Higuain from Napoli this summer in exchange for almost €90 million which was the 3rd most expensive transfer nowadays. Besides, he also has taken Juan Cuadrado, Dani Alves from Barcelona and three others. Golazalo and Alvez would probably participate in their upcoming match along with German playmaker Sami Khedira and another Argentina Paulo Dybala.

# Key Players of Sassuolo: U.S. Sassuolo Calcio which is simply known as Sassuolo is a middle ranked team in Italy which did not win any Serie A title yet but currently trying to grab it for the first time. They finished last Serie A season by standing in 6th position but has started the new season by losing against Pescara by 3 – 0 goals. Their current squad are full of Italian players only but three of them are from different countries. Their coach Eusebio Di Francesco did not afford much this season to add high profile new faces in their squad but however, added seven players where six of them are Italy international. However, Federico Ricci, Matteo Politano and French international Gregoire Defrel would be their key players in upcoming match.

# Prediction: Considering their recent performances as well as last few competitions results, the Old Lady still holds the maximum chance to grab the game. So, the game prediction is – Juventus 3 – 1 Sassuolo.