Two French top clubs Paris Saint Germain and Bastia are going to start their 2016/17 Ligue 1 season by playing their inaugural match against each other. As per schedule, their upcoming match will be placed in 12th August, 2016 at Stade Armand Cesari. Here we present their next match details below. 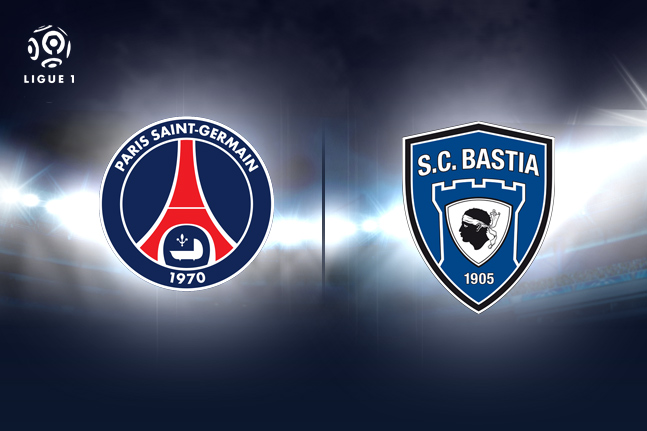 # Short Profile of the Ground: The upcoming match between Bastia and Paris will be staged at Stade Armand Cesari which is also called Stade de Furiani. It is a multi purpose stadium in France which is located in Furiani, France. It was founded in 1932 and since then it has 16,000 seats capacity. Currently this is the home ground of Bastia.

# Recent Performance of the Parisians: If we look to the last five matches of the French giant PSG, they won all of them. And also it is needed to mention that four of them were friendlies. The rest match was in Coupe de France where they defeated Olympique by 4 – 2 goals. Last match was against Leicester City which was the part of International Champions Cup 2016 where they simply destroyed the Foxes by 4 – 0 goals.

# Recent Performance of Bastia: Bastia is also French club which is usually competes in French top prefessional league named Ligue 1. Though, they did not claim any Ligue 1 title but currently standing in 10th position. Out of their last five matches, they won twice against Gazelec Ajaccio by 4 – 0 and Racing Besancon by 2 – 1. One match against CA Bastia was cancelled. Rest two matches were lost by Ajaccio by 0 – 4 and Eintracht by 1 – 4 goals.

# Prediction: Considering their above statistics and recent performance, one thing is for sure that Paris will win their next match. So, the prediction is – PSG 3 – 1 Bastia.