2016/17 season of English Premier League has just started which is examined one of the three largest league competition in the world right now. This season of EPL is the 25th edition where Manchester United is one of the top tier and the most successful team which won the title highest 13 times. Last time they grabbed it in 2012/13. Once, they dominated this tournament all alone. Now, they are scheduled to play their 2nd match in this season of EPL against Southampton in 19th August, 2016. 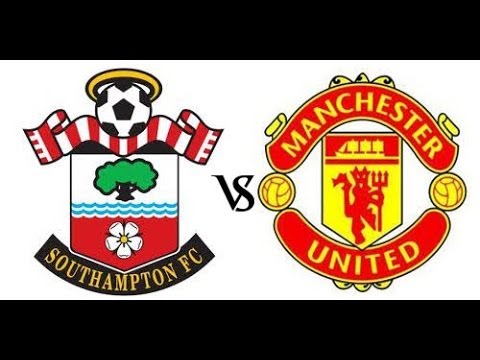 # Head To Head Comparison: In 18th November, 1967, the Red Devils played their first match against the Saints. Since then, total 81 matches were staged between them where United won 46 matches and Southampton won only 17 matches. Rest 18 games were drawn. Last time, they played against each other in 23rd January, 2016 where the Old Trafford was defeated by 0 – 1 goal.

# Recent Performance of the Red Devils (Last Five): United won their last match against the Foxes by 2 – 1 goals. If we consider their last five matches, they won twice, lost one, drawn one and one match against Manchester City was cancelled due to some problem. They lost against Borussia Dortmund by large goal distance which was 4 – 1.

# Recent Performance of the Saints (Last Five): In last five matches of the Saints, they lost none but only drawn one against Espanyol by 1 – 1 goal. They won against Athletic, Groningen, Twente and PEC Zwolle.

# Prediction: Though, the recent statistics of the Red Devils was not good enough but obviously they are the favourite between them. The Old Trafford have one of the attacking division which would probably destroy Southampton. So, the prediction is – Manchester United 3 – 1 Southampton.