It was called Santiago Bernabeu Trophy but just like a friendly match before the season. Poor defense of both team made more goal tonight. Though it seems, the Galacticos would get a big victory against the French club Reims but SDR also fight well. Ronaldo was out of squad in this match but more superstars available but lack of skill in defense forced them to digest 3 goals.

La Liga top tier Real Madrid is scheduled to play their last club friendly match in this summer against French club Stade de Reims which is also known as Reims. After this match, they will continue their La Liga new season 2016/17. The match will take place at their home ground Santiago Bernabeu Stadium. Reims is a French club which was placed in 18th position in last Ligue 1 season. That’s why they are relegated to Ligue 2 this season. Let’s take a look below where their upcoming match and arena details are given below.

# Short Information of Next Match: 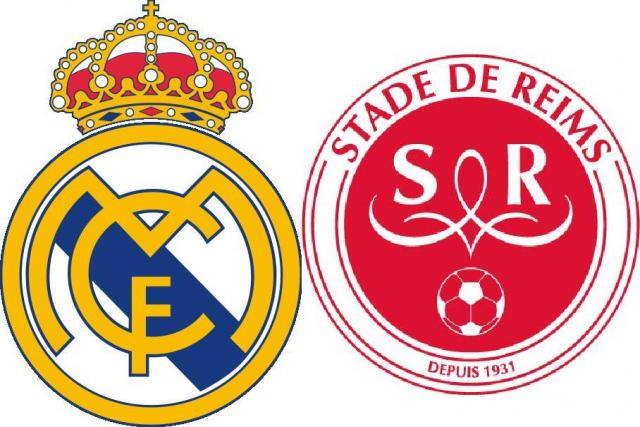 # Short Details of the Arena:

# Head To Head Comparison: Spanish giant Real did not play against French side Reims before. So, upcoming match will be their inaugural match.

# Key Players of Vikings: Real has a number of great players which is lead by Spanish defender Sergio Ramos. Portuguese star Cristiano Ronaldo is considered the top player in this squad who is also the 4th Captain. Though, he would not possibly play in club friendly competition this summer. But they also have Karim Benzema and Gareth Bale in their team. Instead of them, Isco, Alvaro Morata and Vazquez would probably lead the team in upcoming match. In their last game against Sevilla, Luka Modric and James Rodriguez were the substitutes. Perhaps in next game, they would perform.

# Key Players of Stade Reims: Reims team is consists of large number of French players in their current squad which is led by Anthony Weber. They generally use four or five forward in every game. In last match, they played with four of them. They are not very powerful team but their player combination is so good. Grejohn Kyei, Siebatcheu, Fortes and Oudin would be their key players who would change their fortune in next competition.

# Prediction: No doubt, Real Madrid will win their next match against Reims. So, the prediction is – Real 3 – 1 Reims.