Excellent skill, finish and combination. World class football happen during this day at Australia. Both team played well. Argentine star Paulo Dybala’s 6 minute goal surprised the English team. It was not finish at all. Medhi Benatia’s 14′ outstanding head kept ahead them by 2 – 0. It was a day for Argentine strikers, After the goal of Dybala for Juve side, Erik Lamela scored for spurs side on 67 minute.

Tottenham Hotspur never won their last four match of their league last season, they made draw against West Bromwich, and Chelsea. Tottenham lost their last match very badly against Newcastle United by 5 – 1. So they are very keen to bounce back by this match.

Match between: Tottenham Hotspur Vs Juventus 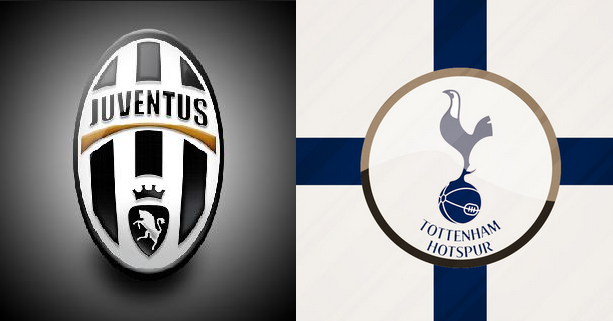 Juventus and Tottenham Hotspur never played match before against each other this is first time two best team of their own league facing each other in a friendly match. The pre-season schedule offer Tottenham for fast improving and give chance to test themselves against two European finest club. Juventus and Atletico Madrid lost the final of Champions League final in 2014 and 2015. Match against Atletico Madrid will reunite two footballer of Argentina who was in World Cup squad 2002. Tottenham’s manager Mauricio Pochettino wants to test himself and his squad against another the most highly-rated tactical team.

Defending Italian Serie A champion Juventus will visit English club Tottenham to play friendly match on 26th July 2016. Juventus is most successful club in Italian Serie A they are the record champion of the tournament 32 times. Juventus win the Serie A, where Tottenham failed to lift the EPL trophy, but both team are equally strong so it can be fighting match between this two team.

“It’s great chance to play at the Melbourne Cricket Ground and it will give good preparation for next season,” Griezmann said in a press conference.

Prediction: It will be a very tight match but Possible winner is Juventus