Arsenal is one of the three top contender of Premier League which won the league title three times. Their last EPL season was almost successful. But unfortunately they failed to claim the title. After the season end, they have started their pre season tour. Already they have made three matches where won twice and drawn one. Now, they are scheduled to play their fourth pre season friendly match against Norwegian professional club Viking. 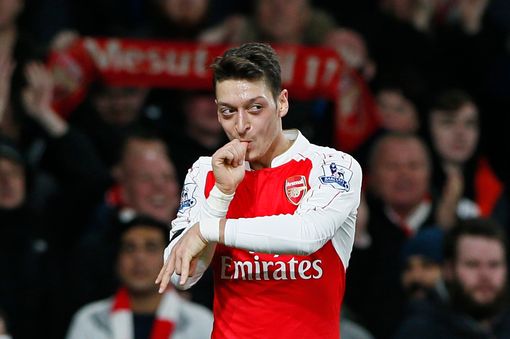 # Arena Details: The upcoming match between Arsenal and Viking FK will be staged at Viking Stadion which is situated in Jattavagen, Stavanger. It is also the home ground of Viking. It was founded in 1st May, 2004 and spent almost € 20 million to build it. It has 16,600 seats capacity.

# Head To Head: The Dark Blues did not play with the Gunners before. So, upcoming match will be their first match.

# Last Five Matches Statistics of the Gunners: After successfully completing Premier League 2015/16 season, the Gunners are currently standing in 2nd position on point table. They have played three friendly matches till now after the end of the EPL seaon where they won twice and rest one was drawn. Out of their last five matches, they won three and drawn two matches but no lose. Let’s see their results below.

# Last Five Matches Statistics of the Dark Blues: The last match of Norwegian side against Rosenborg was postponed due to some contradiction. Without it, out of their last five matches, they won twice, lost twice and drawn one match. They are currently stood in 5th position in Norwegian top professional football league Tippeligaen. Here we present their last five matches result below.

No need to predict about this match because it seems an easy opponent for Premier League runner up and perhaps it is only a matter of time that the Gunners will destroy their defense.