One of the most successful club in English Premier League (EPL), Chelsea will start their Premier League 2016/17 season by playing against West Ham United in 16th August, 2016. But next in 20th August, they will play their 2nd match in this tournament against Watford. Let’s see their match details below. 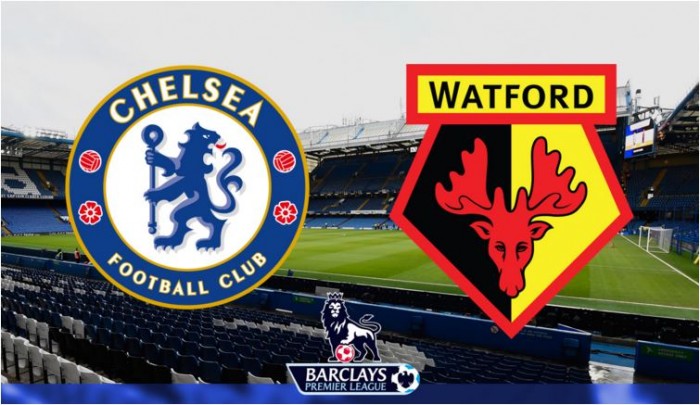 # Field Information: The upcoming match between the Blues and the Hornets will take place at Vicarage Road stadium which has located in Vicarage Road, Watford. The field has 23,370 seats capacity but no exclusive suites. The surface is grass and the ground was opened 30th August, 1922. It is currently the home field of Watford FC.

# Head To Head Statistics: The Blues have played against the Hornets total 17 times before where they started their fight in 28th September, 1985 and there Watford won the match by 3 – 1 goals. Last time they met in last Premier League season in 4th February, 2016 where the game was drawn by scoring 0 – 0. According to the statistics, the Blues won 8 matches among 17 where Watford won five. Four games were drawn.

# Last Five Matches Results of the Blues: According to the results of last five games of Chelsea, they won four of them and lost just one against Real Madrid by scoring 3 – 2 goals which was the part of International Champions Cup 2016.

# Last Five Matches Results of the Hornets: On the other side, Watford won only one game against Union Berlin out of their last five. They lost one and drawn three matches. Out of their last four, they did not win any of them.

The upcoming match would probably be the under control of the Blues. They will win the match without any doubt.