2016/17 Bundesliga season which will be 54th episode of the 2nd largest league football competition in the world is going to kick off in next 26th August, 2016. Total eighteen clubs are going to compete here as usual. Among them FC Bayern Munich is going to start their journey in this tournament as a defending champion. Also they are one of the two clubs which is going to play the opening match in this season. Their opponent will be Werder Bremen which is currently 13th in ranking. 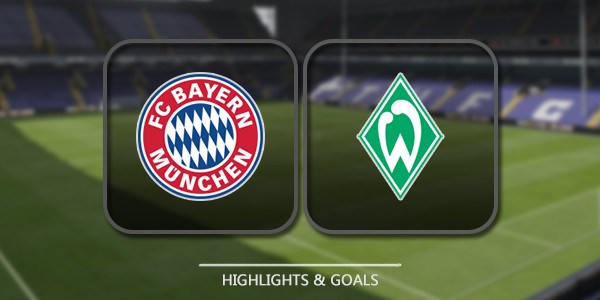 # Short Profile of the Ground: Upcoming match between the Bavarians and Bremen will be taken place at Allianz Arena which is the current home ground of Bayern Munich. With 75,000 seats capacity, it is the 2nd largest stadium in Germany which was founded in 2002.

# Possible Line Up of the FCB:

# Possible Line Up of the River Islanders:

# Prediction: If we consider their recent performances, we see that the FCB won three matches out of their last five where Bremen won twice. Besides, analyzing their head to head and others winnings, Bremen would probably not get any chance to win against the FCB. So, the prediction is – Bayern Munich 3 – 1 Werder Bremen.