The Baggies saved the name of English club against Dutch team SBV Vitesse and won by 2 – 1. Actually, no one English clubs performing well in club friendlies where this win mitigate the demand of huge English fans. However, Arnhem also performed extremely well to stop West Bromwich Albion. Jose Salomon Rondon scored on 25th minute of the game for the Baggies. But after half time N de Souza made score one each. Callum McManaman‘s 70 minute shorts on target ensure victory of club of England.

Stichting Betaald Voetbal Vitesse refers from Dutch Football club which simply known as SBV Vitess or Vitesse Arnhem. The Eredivisie club going to take the Premier League club West Bromwich Albion on 21st July. GelreDome, which is the home ground of Vitesse will host the friendly match on their ground. 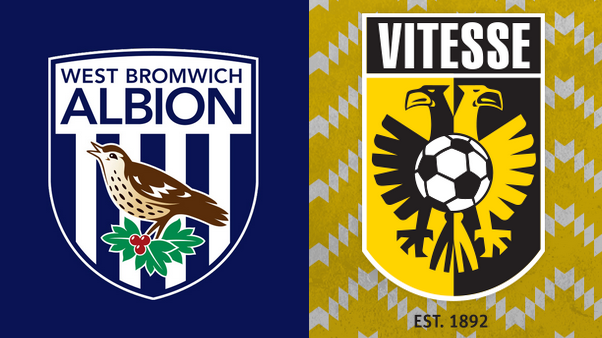 Head to Head: The both team has not played in before and going to play their first match on 21st May.

Prediction: As we can see that the both team had not get a single win of their last five matches so the result prediction could be, West Brom 2-1 Vitesse.

Game review: West Bromwich Albion Football Club which is often called as WBA is an professional English Club. The club has been coached by Tony Pulis and he appointed midfielder Darren Fletcher as the team head who belongs to Scotland National football team. As the premier league member they have fought many strong team in previous. Last time they played against PSG and lost by 1-2 score. This time they confident to grab the match and as the experience team they have chance to win the match. On the other side the Dutch Club Vitesse also get ready to snatch the friendly so far. Their attempt is too established themselves in new season. Georgia defender Guram Kashia will lead the match and have full chance to all upcoming match of the season. The match is expected a great response from the fans. Let’s see what happen, to know more linked with us.