German professional football club which won the Bundesliga title once in 2008/09 is going to play a friendly match against FC Basel where Bebbi is one of the top contender of Swiss Super League.

The Wolves which is the nickname of Wolfsburg, is also won another two most important race in 2015 named DFL Supercup and DFB Pokal. They were also the runner up of German Bundesliga in 2014/15 season. 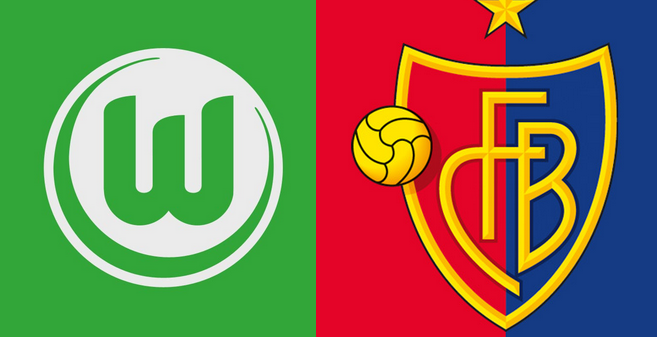 Moreover, Basel or simply Bebbi is the top tier of SSL. They are one of the two most successful club of Switzerland which won the title of SSL 19th times which is the 2nd highest. They will start their next Swiss season as a defending champion.

Above listed both teams will go to face each other in field in next 19th July, 2016 which will be the club friendly match. Now, let’s take a look below where their next match details is given.

# Possible Line Up of the Wolves:

# Possible Line Up of Basel:

As above stated statistics, Wolfsburg won their last two matches out of five where they lost three matches. Upcoming match will be their first friendly match in this season. So, they want to win.

On the other hand, top Swiss club Bebbi won only one matches out of their last five matches where two of them were club friendly matches. But they failed to win any matches. But it needs to remember that, FC Basel is the current champion of Swiss Super League (SSL). So, they would be the most worthy opponent of their upcoming match.

# Prediction: Though, this both two teams did not play against each other before, so, it seems a little difficult to predict. However, the most chance goes to the Wolves. And obviously, their match will be challenging. So, the prediction is – Wolfsburg 2 – 1 Basel.