Iceland and Croatia have locked together in the D group along with Argentina and Nigeria. This is the group last game among of the teams. The battle will be taken place in Rostov Arena. The match played at different TV network on 19:00. The two D group match will be played at the same time in different place.

The both side were in the same group in the WC qualifying round with Finland, Ukraine, Kosovo and Turkey. Undoubtedly the group was really very tough but the both side performed fantastic against the toughest teams and qualify for the tournament.

However, this the first appearance of Iceland in the World Cup. They are very hopeful to do something special in the tournament. But this is their bad luck they draw with toughest team. However watch free online the match in here. The detail about it is given below. 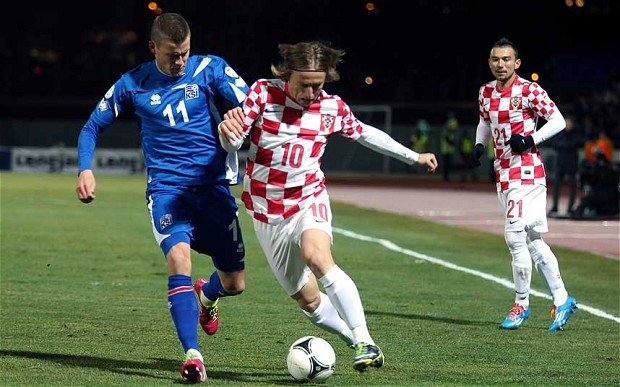 Though Iceland finished the as the second the qualifying group, our prediction goes to Croatia. Arguably Croatia i s much strong team than the Iceland. Last season the were drawn in the group with host Brazil. It was their bad luck. But this time their luck is not so good as they grouping with Argentina and Nigeria so far.

But this time they are favorite of the game. In past they played total 6 times and Croatia grabbed 4 games and 1 was drawn. Iceland won only single time. So fans enjoy the match and keep eyes in our site.