Sponsoring by Hero, Indian Super League (ISL) is also known as Hero Indian Super League nowadays. Indian Super League is one of the two professional football league based in India. It was founded in 21st October, 2013 and since then this competition used to held in September to November. Total Eight (8) teams have competed here since inaugural season. Almost two season have already passed away of this newly established football tournament where the time has come for the third season. 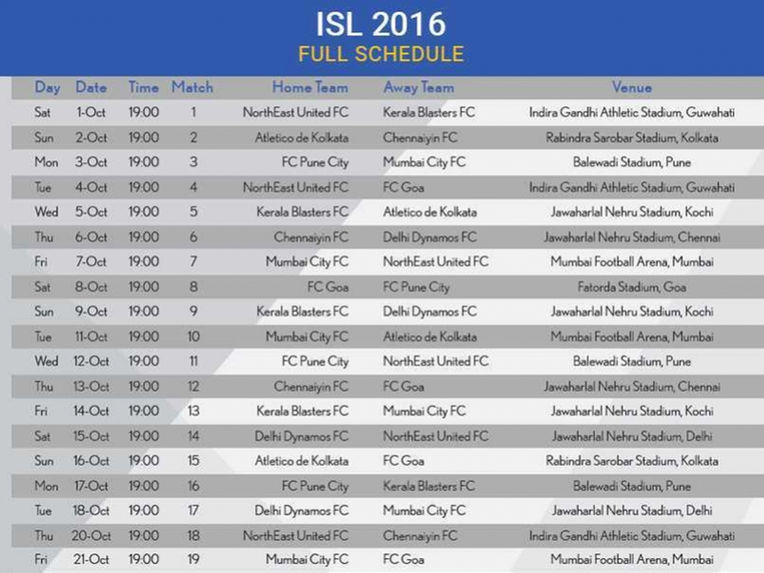 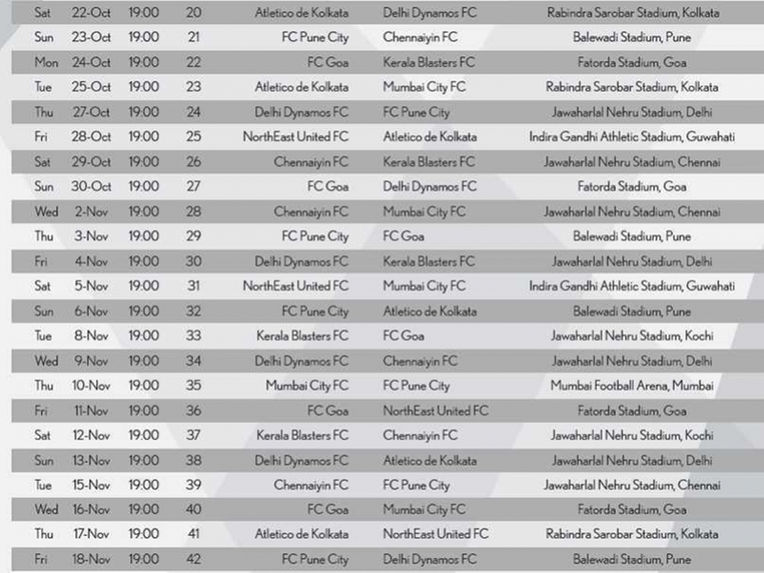 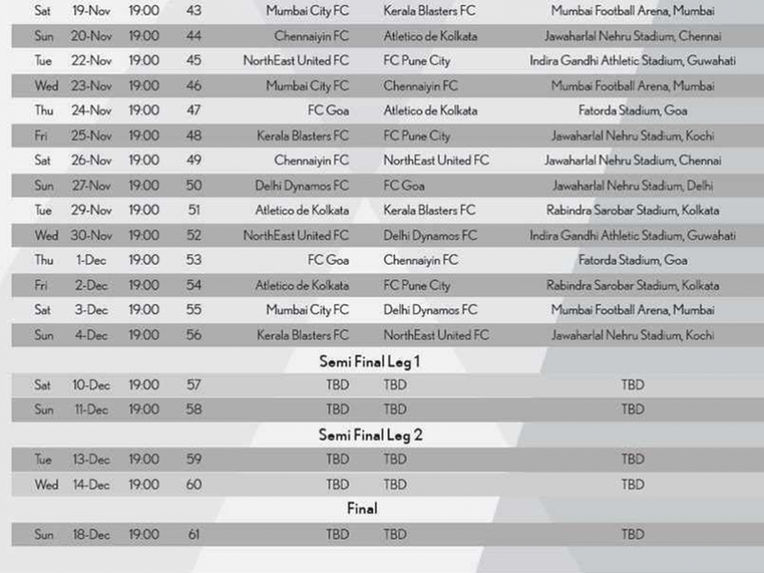 Chennaiyin FC and Atletico de Kolkata are the two most successful team in ISL where they both won one title each and also Chennaiyin FC is the defending champion by defeating FC Goa by scoring 3-2 goals in 2015 season final.

The owners of the team Chennaiyin FC are famous Bollywood actor Abhishek Bachchan, Vita Dani and skipper of Indian national cricket team MS Dhoni which are very hopeful for the team’s future.

Hero MotoCorp was announced the leading sponsor of this ISL tournament. Hero was given three years deal from 2014 to 2016. Maruti Suzuki has signed the deal as associate sponsor. Official partner goes to PepsiCo India and Amul along with Puma and the Muthoot Group.

ISL is currently under control of Asian Football Confederation (AFC) and their mission is to improve their playing standards and will be a global football power where they would qualify for the next FIFA World Cup 2026.

So, stay with Sports Maza to be updated.