Internazionale Milano is knows as Inter Milan and this club is also famous in world wide. This club was established in 1908. This club won many professional trophy and also won Champions trophy many times. Inter Milan won Coppa Italia seven times and Supercoppa Italia five times. It add three Champions League trophy in it’s successful history. There are many famous players played in this team in previous time and also here plays some star player. You know guys Inter Milan is one of the richest club of Italy and they always paid a big amount of salary to their player in every year. Guys let’s go to see how much paid Inter Milan to their player at 2015-16 session. 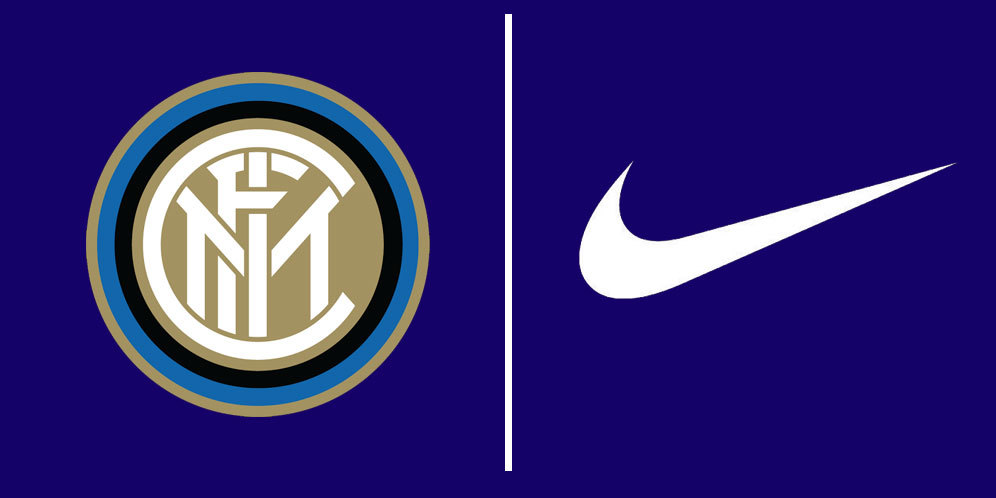 Nickname: The Black and Blues.

We said Inter Milan is one of the richest club of Italy. It’s total worth is £260.30 million and average contract is £8.13Th. Recently here Mauro Icardi and Mateo Kovacic signed £8.13Th contract. Guys stay with us for more news.