International Champions Cup which short form ICC is the most popular summer tournament among leading clubs around the world. This is just another meet up for most popular soccer clubs. Without the club friendly matches and UEFA Champions League, top clubs get a few amount of matches to play against best others. ICC giving this facility to enjoy matches among leading teams from Spanish Premier League, English Premier League, German Bundesliga, Italian Serie A, French Ligue 1, Portuguese Liga and so. 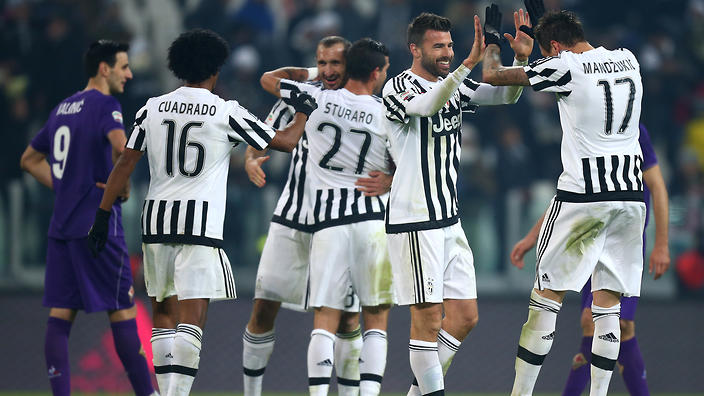 ICC 2016 Full Schedule isn’t published yet and still rest of one team need to qualify for the final event.

Into the last year 2015, this tournament were held on with big circumstances where 15 teams participated on and 23 match in total held on. Big teams like Real Madrid, Manchester city, Roma, PSG participated on. Basically, International champions cup is like friendly club football match but it held on in different nations where football is popular but don’t have any popular club. To inspire that country people about soccer, this kind of tournament held on.

All the matches are big and you can’t miss one of them, if you really like soccer. However, ICC authority released a schedule including time, date, venue and more details in their twitter page.