Iran v Portugal clash is the B group final match. It is always noticeable that the last match of group stage always create history or something dramatic. Portugal are very confident to grab the last match. Their target to go the next round which called round of last 16.

Saransk Stadium will host the game on 25th June at local time 19:00. Iran also wants that the game go their favor. But with Portugal, it is not easy to overcome their dream. This is also their final game in this round and possibly in the tournament. In previous they played total 2 games which went to Portugal favor. The Portugal being a fantastic team but they could not achieve so much from WC championship.

Watch the live game in more than 90 Tv network in the different nation. The game also shown in online. To know more about the game read detail in below. 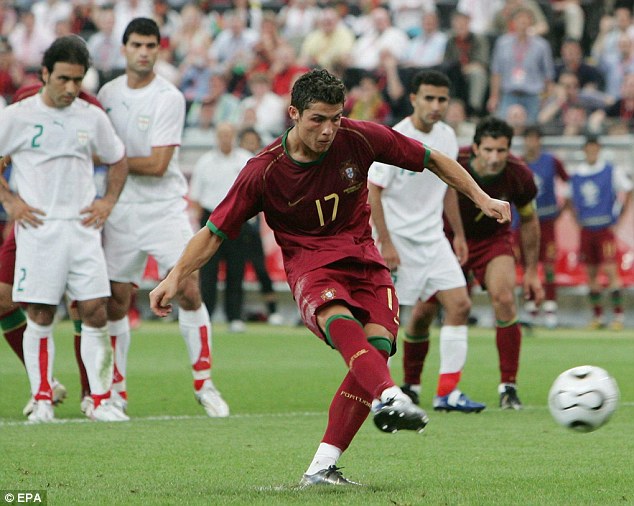 Portugal is strong overlook of the competition. They are comfortably favorite of the game. They are recent European champions. If we see the squad we see the boss of football Cristiano Ronaldo. The Portuguese players are very confident they strong favorite to reach the next round. In the qualifying round they fought against Hungary, Switzerland and top of the group.

However, Iran have less experience to play with the strong team. They just fight only their own confidence. So best of luck for them.