The most happening Indian football tournament Hero Indian Super League going to produce the third edition from October or November. It became the tradition of the competition to choose the marquee players along with local by adopting player auction which is called up by the respective team owners.

Every year a huge amount of compensation given to the players by drafting them in auction. Last year the compensation spent around 7.22 crore for ten players. It is expected this season the amount of money likely increased. 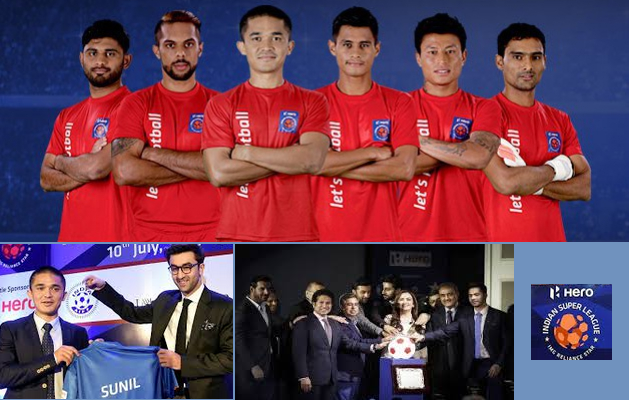 Last season the player choice auction held on July 10. It is expected this year it will be also executed in July.

Prior of the year a board meeting was held between FSDL and the members of eight franchises, where they were made discussion about the auction. After finishing the meeting they took decision to sell players in an open market where all franchises get the equal chance to call up their dearest player by affording a lucrative offer.

According to the rules the each franchises have the right to pick at least eight local players and five on loan. Naturally the overseas are paid more than the local one. The Marquee player will be paid a high amount compensation. Here we given the possible player list for drafting.

ISL auction such a great event for the tournament. The franchises eyeing to overseas from some reputed nation like Spain, Brazil, Colombia and also some other aspects. By the auction they find out the perfect Defender, Midfielder, Forward and the goalkeeper. Some times they have not get the players by their choice but maximum time they bid their dearest one so far.

Mumbai City FC has picked highest soccer in their side with seven, where   Delhi along with Pune and Northeast had taken six per each. The defending champion Chennaiyin FC had picked five as well as Atletico de Kolkata and Kerala Blasters drafted four footballer each. Among of them the lowest picking consider by the last season semifinalists FC Goa.