Jamie Vardy who is the English professional footballer is currently playing for the Foxes which is the defending champion of Premier league. Basically, Vardy as one of the two players in the Foxes current squad who led the team to victory in last season and which why he is regarded as one of prime player in the team. Jamie Vardy is one of the top paid footballer in Leicester City though he was given a small amount of salary after his joining there. Later, the authority was impressed by his performances and his salary was increased heavily. Here we provide his current net worth details along with his salary. 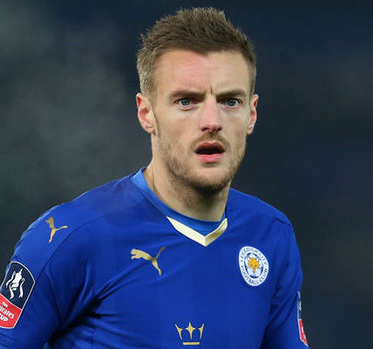 Jamie Vardy who arrived at the King Power Stadium from Fleetwood Town in 17th May, 2012 only for a few amount £1 million which could be increased up to £1.7 million by making the agreement for next three years. Vardy used to receive only a few amounts salary in every week and within very short time he is getting popular and at the beginning of the year 2016, he has made an update agreement with Leicester City and according to that calculation his weekly salary was increased to £80,000 and he will receive that amount until 2019. However, at the beginning of the new season of 2016/17, he was wanted by plenty of clubs where the Gunners were the top of them. They were ready to give around £22 million for the service of this title-winning striker but Vardy rejected their offer due to that he was not sure about their planning to use his as his former position. However, Arsenal was also agreed to meet his new release clause which was changed to £18.8 million, according to his new contract with the Foxes.

29 years old Englishman started his professional career with Stocksbridge Park Steels at the of his 16 in 2007 when he only got £30 per week. He played for them almost three years and later he joined FC Halifax Town in June, 2010. They bought this striker only for £15,000. He stayed there only one season and made 37 appearances along with netted 27 times. He just started to show his capability there and so Fleetwood Town bought him but the transfer fee was not even disclosed. While playing with them, Blackpool chief Ian Holloway wanted to buy him and tabled £750,000 for his service but Fleetwood rejected their offer due to they already received better offer from Leicester City by then.

# House: Jamie Vardy has recently bought a house in Lincolnshire countryside which almost cost £2.5 million. The house consists of five bathrooms along with number of bedrooms, five reception rooms, tennis court, sauna, indoor pool, gym and so on. The house is situated on four acres of lands. Most of his neighbours are rugby player and they would love to get a footballer beside their. 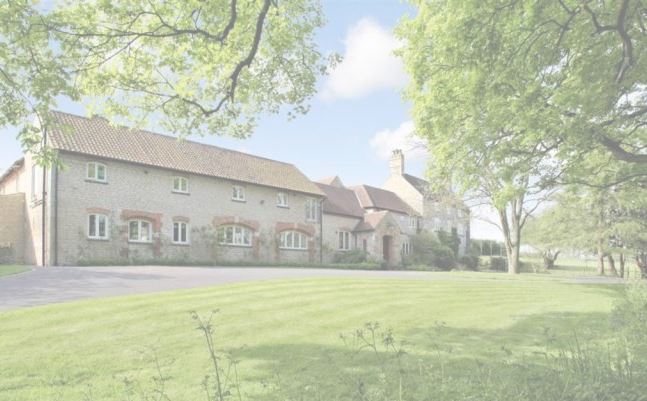 # Cars: The English striker Vardy used to ride a Mercedes car for his own though he has a number of cars in his collection. But he used to ride it. He recently sold that car to buy a new one. After renewing his contract with the Foxes, he has bought a new Bentley car which would cost £100,000. 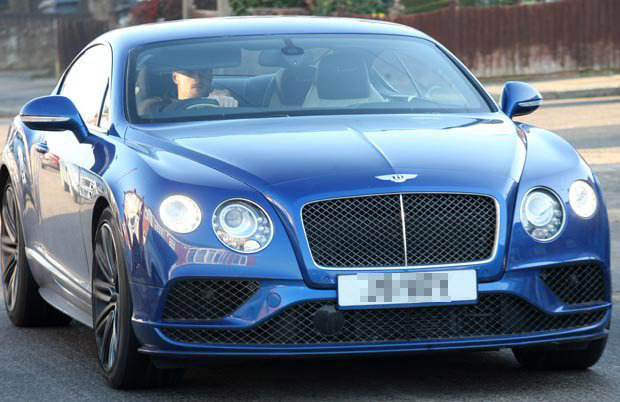