Group H is the beautiful same category football team playing in the same side. Here presenting Senegal, Japan, Colombia and Poland. They all have the quality to play in the round of 16. But only two team get the chance to reach the next round. But this about Japan v Senegal match here we given a clear match preview of the game which will be taken place on 24th June at the local time 16:00. The Sunday second match will be played in Yekaterinburg stadium. Total 90 countries will be telecasted the live match in different Tv channel. Among of them Fox, BBC, ITV, Sony are the most popular TV channel. Here the full detail of H group match in below. 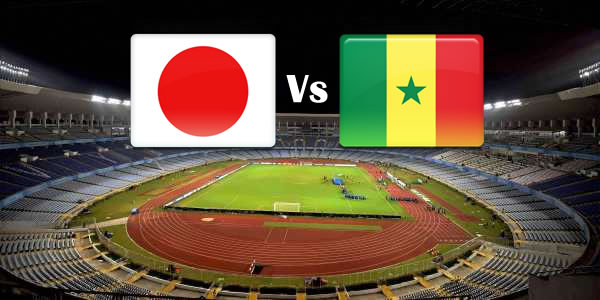 Senegalese are very strong contestant of H group. If we compare among the side Senegal are the most favorite of the two side. This being the fight of two different continents and when they get together it’s really awesome. They met three times in before but Japan unable to defeat Senegal for a single time. Senegal won 2 times and 1 times the match had drawn. Senegal holding a numbers of talent guy in their squad. To break their defense not easy for Japan.To win  game it must need to get strong two side of attacking and defense. And Senegal who played in the Europe side have strong the both side. Japan players will not take them as well in the game.

Japan is also a good team but with Senegal they have no chance to win the game. Enjoy the Senegal vs Japan clash in our side. It will be full entertaining to the football lovers. To know update about the tournament stay with us.