Top ranked football club in Serie A, Juventus is the most successful club in Italian football which has won at least sixty official titles along with national and international stage. They have won highest thirty two (32) Serie A titles, highest ten (10) Italian Cups, two UEFA Champions League titles and many other trophies were achieved by them.

At the end of the season of Serie A which runs usually August to May, team Juve is now preparing for their Preseason matches. This time they will travel Australia for pre season tour matches. They will play two matches in Melbourne Cricket Ground, Australia and those pre season matches will be the part of International Champions Cup 2019 which generally placed in every year. This year total seventeen teams will compete in ICC 2019 where the Old Lady is one of the most strongest contender. 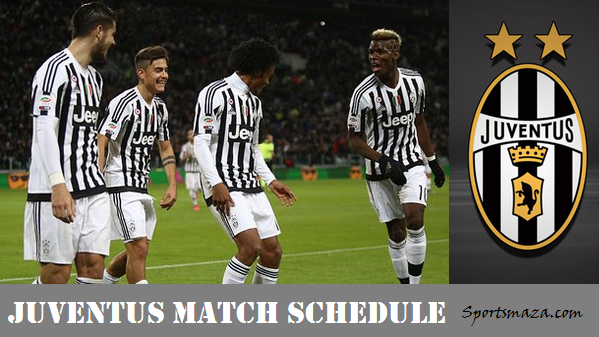 Ahead of the 2019/20 campaign in Serie A, the Zebras will travel Australia again for pre season matches which will be the 2nd times for them among last three years that they will be back in Australia.

Juventus is the highest supported club in Italy with more than 12 million fans and one of the most popular club around the world with approximately 180 millions supporters. They have two most rival clubs named Internazionale and Torino F.C.

After passing 118th season, team Juve is now the most strongest club in Serie A where they have won previous five seasons in a row. And obviously they will win this season also where they have played totally thirty five (35) matches, won twenty seven (27), lost four and rest four have drawn which makes them number 1 in position in current Serie A ranking table.