UEFA Champions League 1st week matches going on and we already observed lot of drama on yesterday where Man U lost against PSV by 2 – 1. We mentioned again and again that Manchester united and English national team always do well in Friendly & warm up like matches but can’t do anything on tournaments. However, still they have chance to come back into the game by doing well in 2nd lag. Today will be held on that kind of competition between a leading French Ligue 1 playing club Lyon and a top club from Belgium KAA Gent. 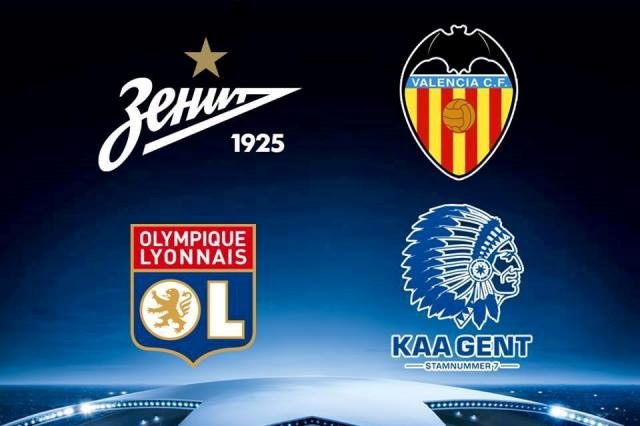 Match between: KAA Gent vs Lyon

As a leading club of Belguim, KAA Gent have lots of qualitative footballer from Belgium and round the Europe but actually they have lacking to more big matches. On the other hand, Olympique Lyonnais have lot of records against leading teams of France, Spain, England and so others. Cause of heavy experience, we keep ahead KAA Gent on favourite prediction.

Into the last season in French Ligue 1, the performance of Lyon were outstanding and made opportunity to win the title of in the middle of the tournament. Though they can’t stop PSG on point table but it was a great success by the team Lyon. Olympique Lyonnais are improving their performance and sell more young star the world specially in Spain & Italy which would a great turning issue for Lyon to buy couple of foreign forwards & play maker.