Once upon a time football enthusiasts have only a common question of Maradona Vs Pele and their fans always tried to keep ahead their favourite footballer by showing statistics, information & argument. Though still that question result is undefined and media is talking for both side where their point of view is Pele was the best of his time being and same thing for Maradona. Usually, this kind of “Vs” question come just after retirement and on the basis of big achievement by that players. Few years back, there also have a couple of question mark about Ronaldinho Vs Beckham, Ronaldo Vs Klose etc. But of this time being, the biggest question is who is the best footballer ? Messi Or, Ronaldo ? Though still now Cristiano Ronaldo and Lionel Messi can’t able to won any big trophy for their national team but their club football performance mentioned that they already proof them and don’t have any question that they are the best footballer of this century. 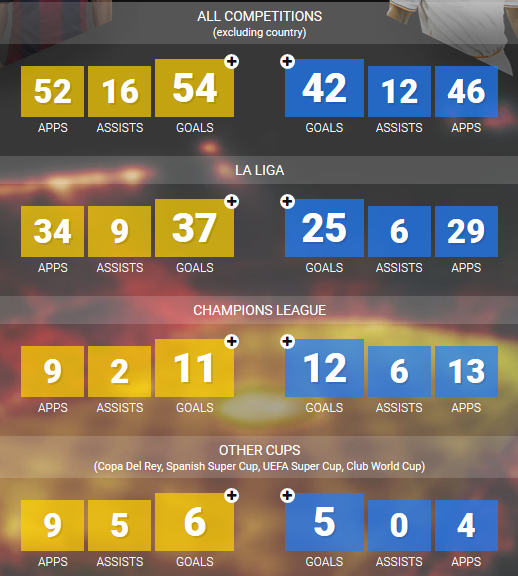 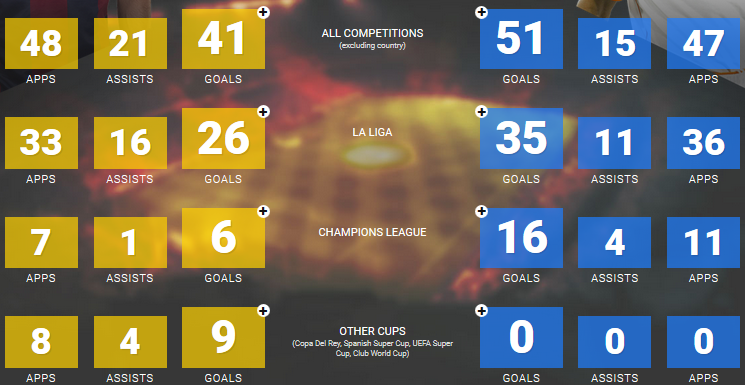 Due to injury, Argentine forward missed couple of matches of La Liga, Champions League & Copa Del Rey. That’s why still can’t place him in top scorer list. Still there have more match in this season and have opportunity to score more goal. Last session Ronaldo scored 3 goal more than Leo, but Messi was won all trophy for Barcelona including CL, Premier BBVA, CDR and so. 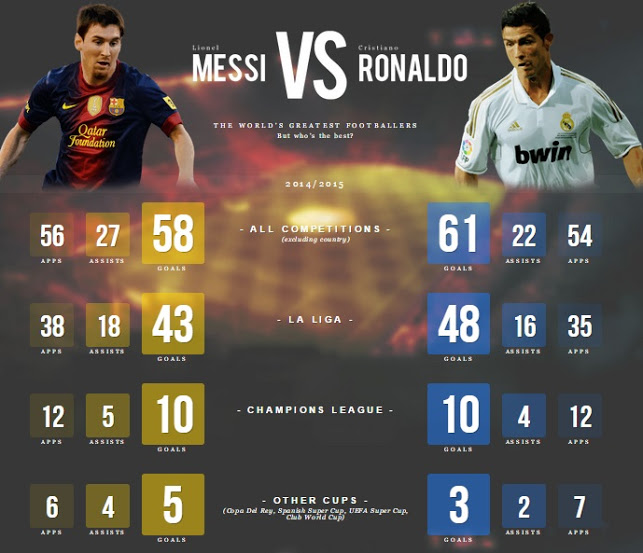 They serve their club and national team for last 6 or 7 years. They also won many individual trophy. But it is a difficult question who is the best player, Leo or Ronaldo. The fans are divided into two group, they are debating with each other for own favourite footballer.

Art of soccer is a natural gift for them. Messi’s dribbling capacity is amazing and he can beat three or four player at a time. On the other hand, as a European footballer, Cristiano always very fast, forward & believe in power shootout on target.

Here is a statistic of their full career including total amount of goal & tournament. (Last Update 2 February, 2016). 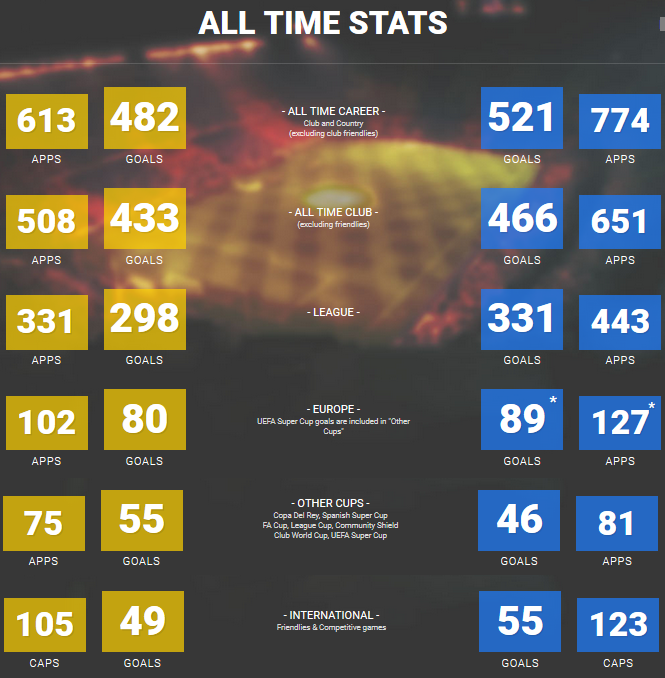 All time statistics of Ronaldo Vs Messi

The statistics said Barcelona forward scored 482 goals in his career and Ronaldo scored 521 goals so far. If we observe this statistics, Messi took 0.83 match to scored a goal where Ronaldo scored 1 to 0.63 match.

Lets see how much trophy or honor they won personally: 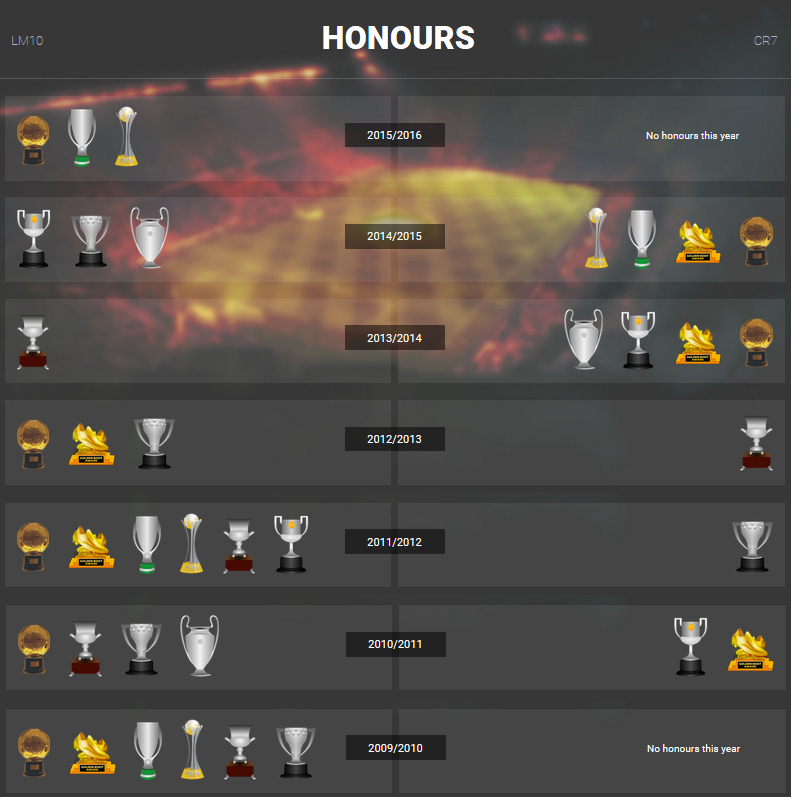 They both played well their 12 years career and they both won many honor. We should keep ahead Argentine man cause of win more personal achievement. Some of sports journalists already mentioning that this two players is the highest performer of club football history. Still have lacking to win any trophy for own nation. In the year 2002, Portugal played the final of UEFA Euro cup but the bad luck of losing against Greece was the highest achievement for the Portuguese forward CR7. LM10 tried hard and soul to win FIFA world cup 2014 and Copa America 2015 but the heart breaking final match losing still can’t give him the satisfaction to win a trophy for national team. Some of the people started to compare them with Pele and Maradona but most of the specialists waiting for their achievement for own country. Ronaldo started to win from FA Cup medal and Lionel Messi also won all in his 7-8 year Barcelona career. 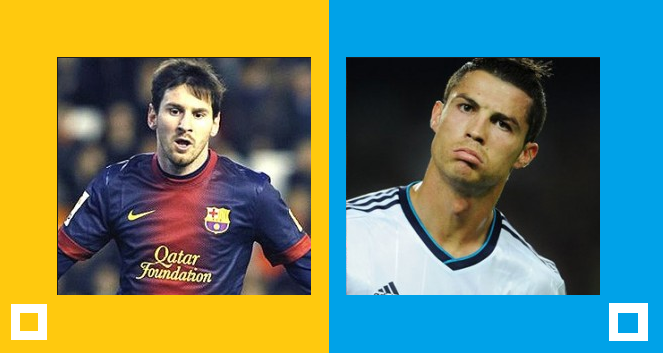 Beside the full stats of current years, here you can check 2002-2015 all year performance including goal, assists, match total etc.

In 2013-14 season, Ronaldo scored more goal then Messi and won FIFA Ballon D’or award. But their performance were very close together in this year 2015.

2013 performance of Ronaldo, basically influence FIFA authority to give them Ballon D’or in 2014. He scored highest amount of goal in La Liga & Champions League in this year. It was his highest goal scoring in a year.

91 goal in a year was the record amount of goal by any footballer. 2012 was the best year for Messi and hist performance of Barcelona and Argentina team were outstanding.

Why people compare Messi and Ronaldo again and again, why lot of people ask in Google who is best between Ronaldo and Messi ? 2011 year performance is the best signal for this kind of curiosity by sports enthusiasts.

Leo scored 12 goal more than Ronaldo but they were the 1st and 2nd highest scorer in the year 2010.

Good performance by both

Ronaldo Vs Messi fight started from the year 2008

Total amount of goal is close together

Messi was not in spotlight 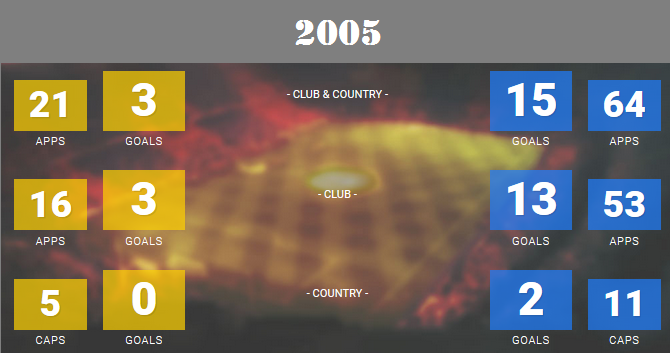 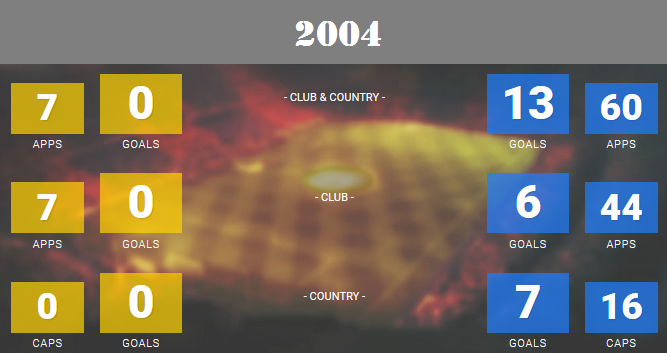 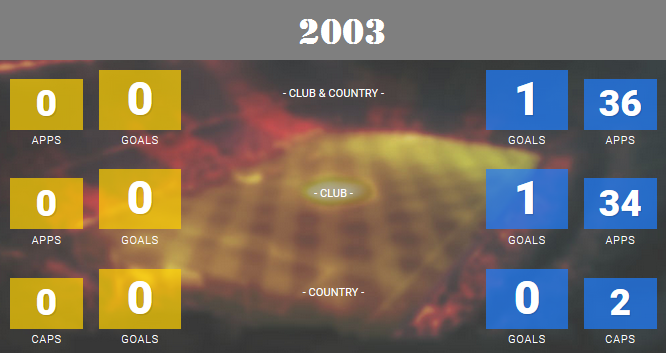 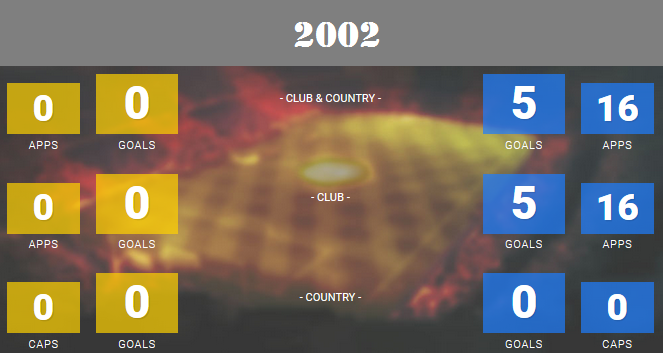 All credit of this statistics goes to “MessiVsRonaldo Dot Net” where from we collect this images. Most of the authentic sources, saying that if you want to know that how is the best footballer ? answer will be Messi but if you ask that who is the most popular ? answer will go to Ronaldo’s side. Actually, the goal of provide this feature is the show you the real statistics of them but we are the audience as well and can’t hurt by prefer any them.

You can take a look into the quotes by legends about Messi and Ronaldo.

Pep Guardiola (Manager – Bayern Munich) – “Messi is unstoppable. you can defend in front of him”

Arda Turan (When played for Galatassary) – “Who is the best player in the world? I would say Ronaldo. But Leo is from other planet.”

Filipe Scolari (Ex Coach of Portugal national team) – “The only bad thing about Ronaldo’s career is Messi. If it was not happen, he would be the top player in the world for 5 years in a row.”

Journalist, Specialists, Ex-player, other stars still can’t answering directly but their method is the wait and see for finishing of their career. Best way is the shout loudly for your favourite legends. Don’t have enough capability to answer it. Lets giving the responsibility to you.