FIFA Ballon d’Or is the highest level achievement for a footballer which provide by a jury board organized by FIFA in every year. A Ballon d’Or Award winner also mentioned as the best soccer player of the year. This procedure of Ballon d’Or award started from the year 1956 where any European nation footballer took chance to win this award. Actually, it was limited on Europe on that time and in that case a Ballon d’Or winner would be call the best player of the year from Europe. But from the year 1995, the organizer committee elected to give this award to any footballer as well those are playing in European clubs. From the year 2009, it became more big and FIFA directly involve and took the decision to give this award to the best footballer around the world. Though most of the superstar players play in Spanish, German, English, Italian & Portuguese clubs and ultimately all award goes to European club playing footballers. 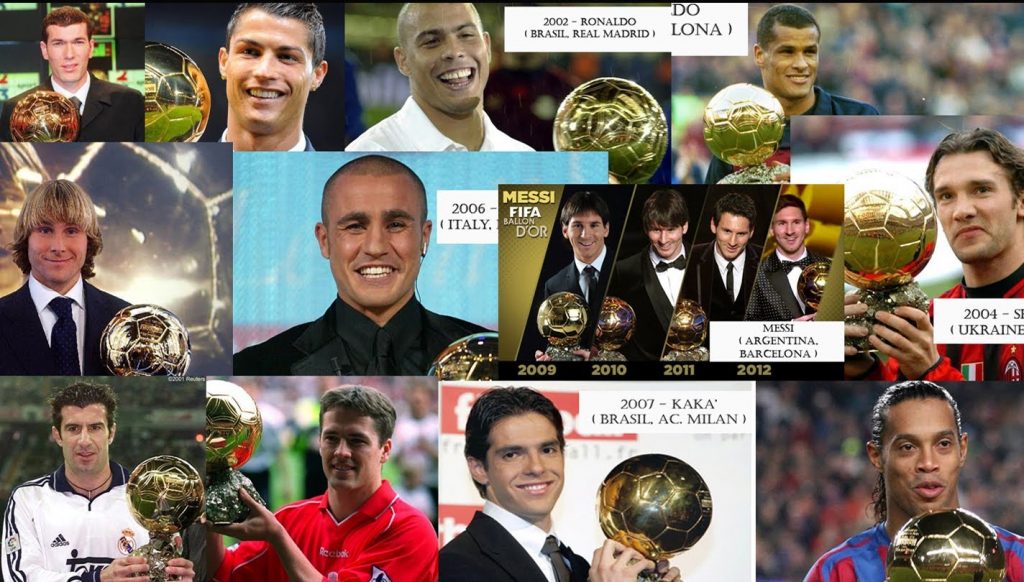 In the year 2015, Argentine Barcelona striker Lionel Messi won the award of FIFA Ballon d’Or which is the 5th achievement of him and still now the highest amount of Ballon d’Or winner.

Actually, this award FIFA Ballon d’Or is the dream of a footballer. Once upon a time when Lionel Messi were a child and played well in Under 13 club of Barcelona, media people asked him that what is his aim in life where he was simply answered that he wants to win Ballon d’Or. This is mention that how much important award for footballer, Ballon d’Or is and this honor also encouraged every players around the world.