Liverpool Football Club which is abbreviated as LFC is a professional premier league football club situated in England. The nickname of the LFC referred as The Red which clearly indicates the prime color of the team kit. The first Jersey color of the club was founded 1892 which is compiled with the combination of blue and white quarter shirt. In 1996 the color changed into red with the logo of liver bird in the left chest. 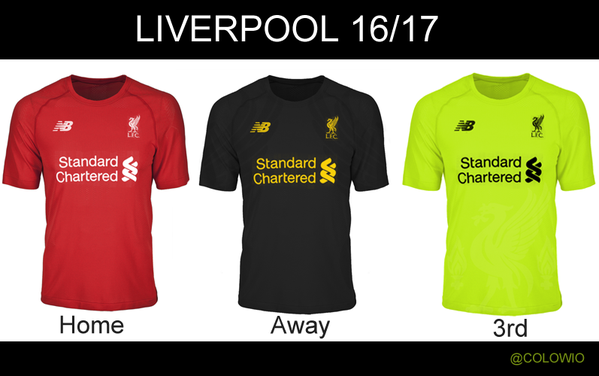 The new swing color which is leaked by footy news being red. It is basically of their traditional tint. The kit which is leaked in twitter based in three kit of the club that are home, Away and Third jersey. Here we presenting the all three kit prediction accordance to the twitter news. Standard Chartered which has sponsored since 2010  will remain as sponsor of the Liverpool jersey this season. Here we conferring the all three t-shirt detail in below.

Home/ first Jersey: The first kit prime color is claimed as Red which became  the traditional color of the Liverpool football club. On red jersey along with the white logo of liver bird in left chest and the manufacturer’s level in opposite chest is a fabulous look of the new Liverpool uniform. In the center the sponsor name is written in a white bold letter. A white round strip neck and collar as well as the both sleeves gives the perfect look of the t-shirt. 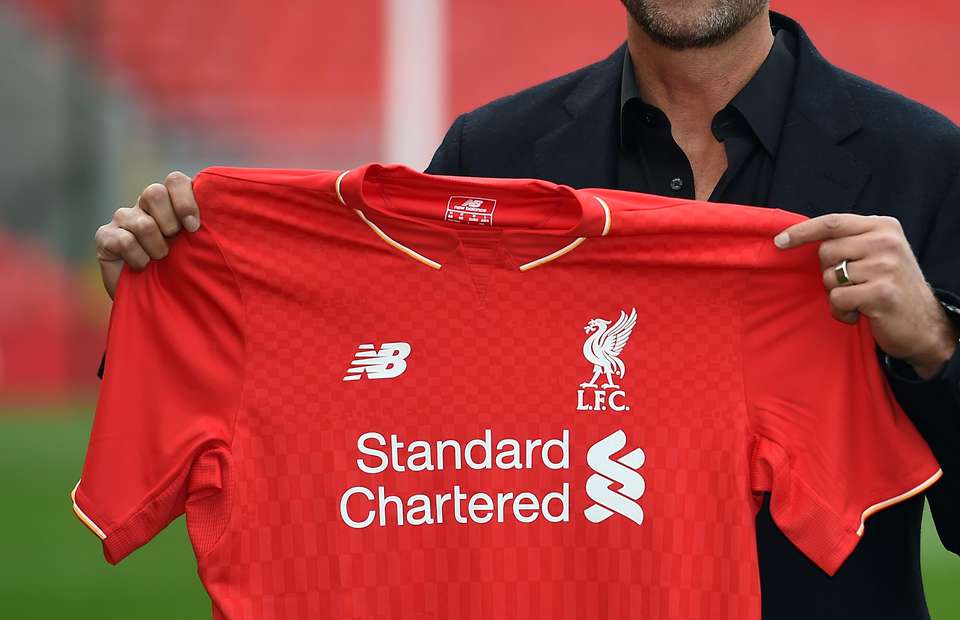 The white shorts with red t-shirt is totally clean combination of approaches. 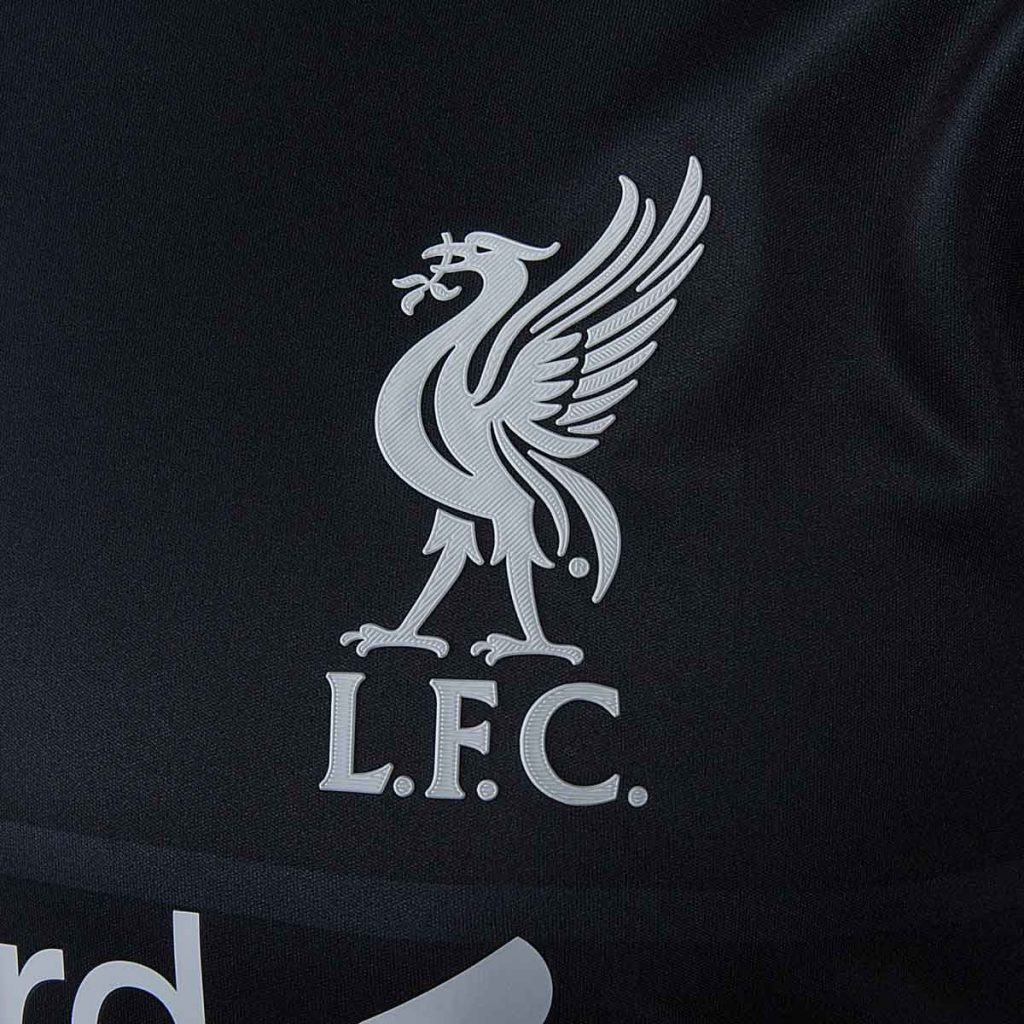 The away kit is set in Black color. As like the home swing the logo of liver bird placed in left chest & the Manufactur’s logo exist in right chest. Black is a very constant switch kit color of Liverpool club that was used for the club as the third Jersey in 15-16 season.

Third Kit: The third Jersey image is given below 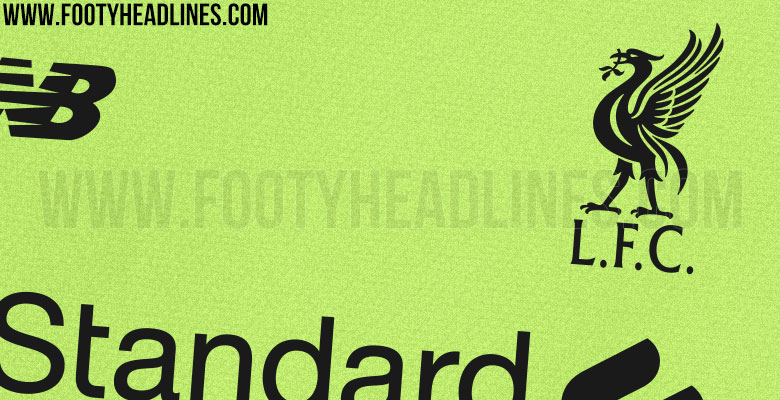 The third kit is consuming a fantastic grace of green color which formed as the official toxic level. The Manufacture company New Balance and the liver bird logo will be existed in the same place with the changing tint of black. It’s really a smart overview of Liverpool club.

The boots feature in toxic green and black combination color with red spikes in below.

sponsor of the kit: Standard Chartered becomes the official sponsor of the three t-shirt of the year. The sponsor has been related with the club since 2015. Let’s see the sponsor’s list at a glance since the early year.

Manufacturers of the t-shirt: As off 16-17 kit manufactured contract will be completed by The New Balance company. It has been manufacturing the the shirt since 2015. Here we presented the short manufacturer list since early season.

The footy headlines just unveiled the tint of jersey , the full information of the Jersey yet not front out. So it can not be mentioned in detail about the Jersey. Hopefully New Balance reproduce the jersey remaining similarity along with the traditional color as well as the design.